You are using an outdated browser. Please upgrade your browser to improve your experience.
by Alexander Vaughn
November 17, 2009 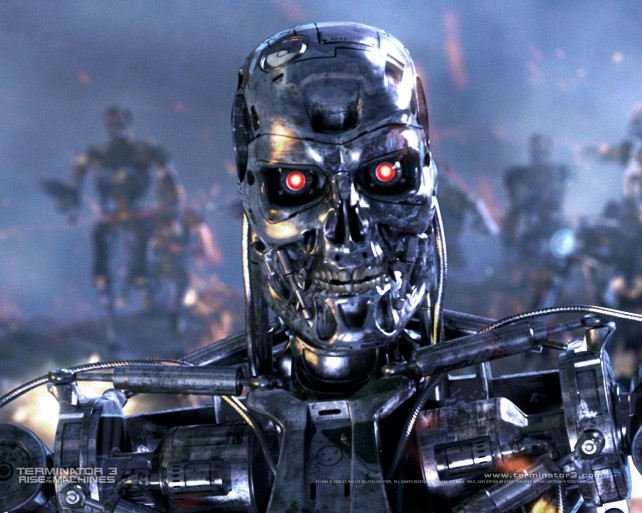 Apparently Apple expanded its App Store Approval process with some static analysis tool. The idea is to have a program go through the submitted apps code to check if they aren't calling "private API's" or in vulgar terms "non authorized functions".

API's are "functions" that your program can use, like access the camera, but some of the iPhone's function are reserved to Apple and developers are for example not allowed to access some of your private data even though it would be possible.

Of course in most of the cases developers aren't doing anything really wrong, a little bit of cover flow here or dumping some phone numbers there. These functions get actually still approved in the end because they go unnoticed by the controllers.

Well, to really make sure everybody plays by the rules, Apple is apparently now using an automated system.

What does it mean? On one hand it means more security but on the other one it can also mean that some app function will eventually disappear, furthermore I feel like there will be wave of apps getting refused at their next update when they finally get caught. 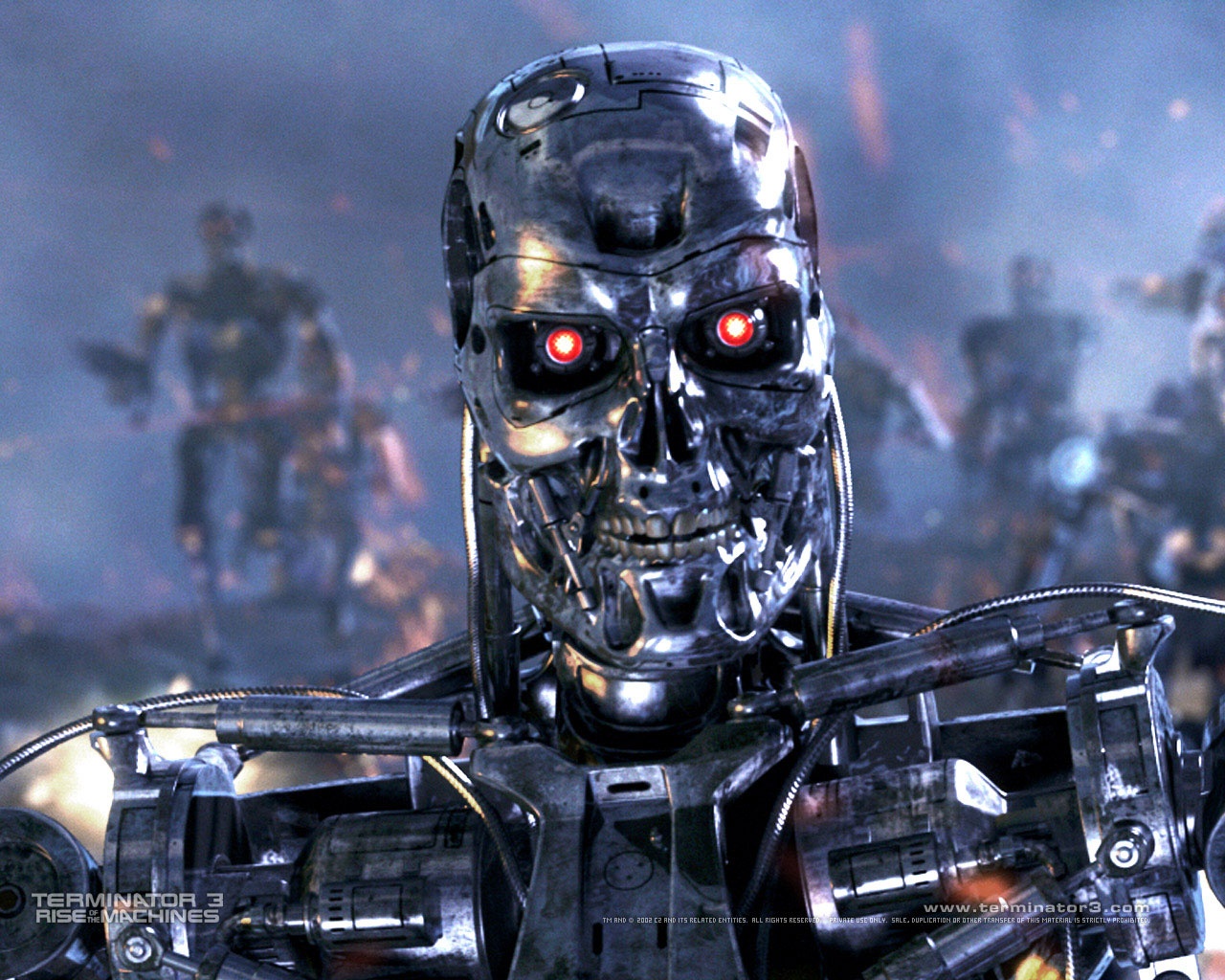 Are Robots Taking Over The Approval Process?

Are Robots Taking Over The Approval Process?
Nothing found :(
Try something else