You are using an outdated browser. Please upgrade your browser to improve your experience.
by Alexander Vaughn
January 21, 2010 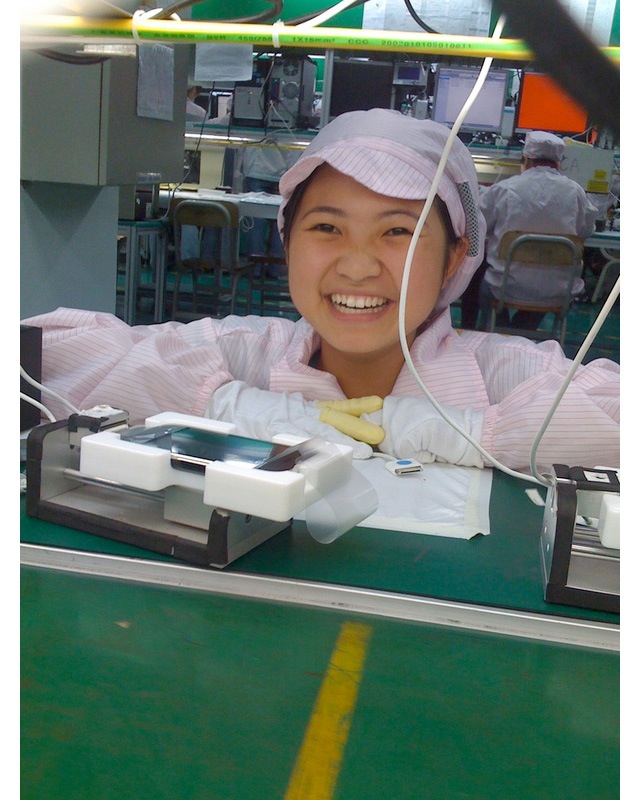 Good news everybody, the strike at Apple's touch screen supplier has now been resolved. As a reminder, 2000 workers of Apple’s touch screen supplier in China, Wintek, decided to go on strike January 15th after rumors that they wouldn’t be paid their annual bonus. After being however promised their due remunerations, Wintek's workers have now accepted to return to work. Furthermore, the strike has apparently not affected the production and should not be causing any delay for Apple. [via Digitimes]