You are using an outdated browser. Please upgrade your browser to improve your experience.
by Alexander Vaughn
February 23, 2010 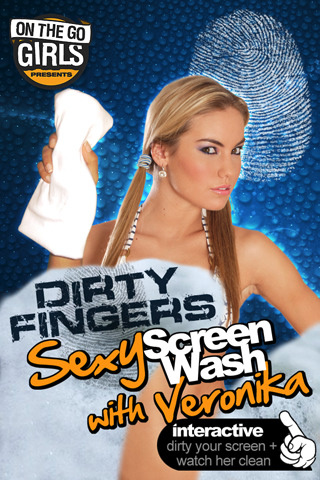 We finally have an official answer from Apple about the "titillating apps" removal affair. Phil Schiller, head of worldwide product marketing at Apple talked to the New York Times last night to explain this sudden puritanistic policy shift. The move is unsurprisingly due to complains from (female) customers:

It came to the point where we were getting customer complaints from women who found the content getting too degrading and objectionable, as well as parents who were upset with what their kids were able to see. We obviously care about developers, but in the end have to put the needs of the kids and parents first.

That is some great PR work, the kids and the parents before the perverts, how can you argue with that? What about apps like Playboy or Sports Illustrated then? Well, Apple claims to have mainly taken in consideration the intent as well as the source of the apps :

Apple is walking a very fine line here and since I believe a majority of users are supporting this move, their take on this dilemma might actually not be the worse one. Holding such a double standard however is, like John Gruber puts it: "Bullshit".