You are using an outdated browser. Please upgrade your browser to improve your experience.
by Robin Rhys
March 12, 2010
iPad pre-sales finally start tomorrow March 12th! Are you guys excited? Or are you planning to wait for the actual in store release? Let us know! Appleinsider has reported that Apple has come up with a "full on solution" to multitasking on the iPhone,  Which would allow multiple third party apps to run at the same time in the background. According to their source the solution will be offered with the 4.0 software update this summer. Accessory Alley: The winner from last weeks contest for that Verry Cherry JellyBelly Gel case for the iPod Touch - that smells as good as it sounds was thestevenator101. Congratulations! Today we are featuring a company who has been sticking with the iPhone and iPod Touch thorugh it all... Gelaskins. Gelaskins is one of the leading skins companies. They have so many awesome designs including their latest relase, the National Geographic series. The skins are easy to apply, durable, protect your device from scratches and most importantly come off clean. Today you'll have a chance to win the awesome Discoteca tokidoki skin. All you have to do is become a YouTube subscriber and leave a comment on today's show. Good luck ! App of the Day: Today I was feeling crazy, and indecisive, which is why I selected three Apps of the Day...and they all have one thing in common - their free price tag. Adam's Trouble: Your mission is to save adam, the cute, yet weird creature, from the dark underworld. A Doodle Fly: This creative character launching game is now free for a limited time to celebrate the release of Doodle Kart, which was just released. N.O.V.A.: the popular FPS game has released a free addition. It doesn't have much to offer, but it will defintley give you a feel for the game play. It comes included with a tutorial on the controls and plot - plus one level. 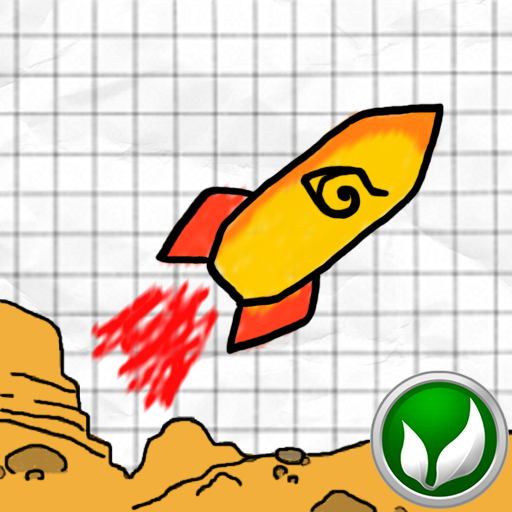 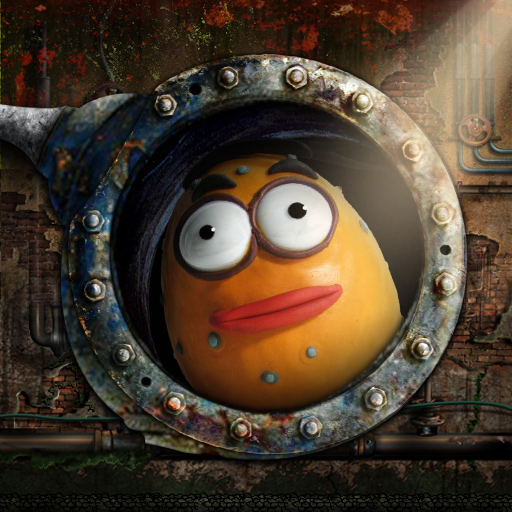 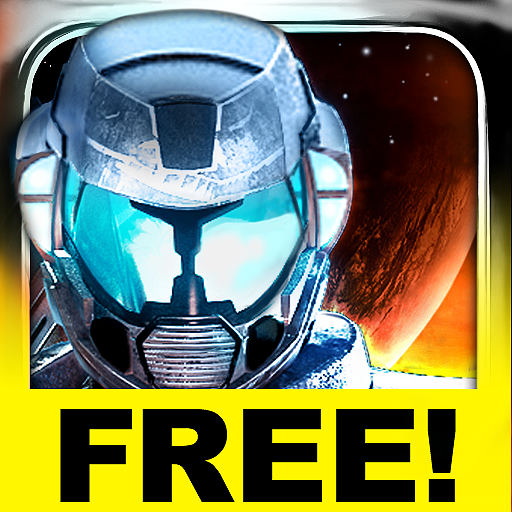 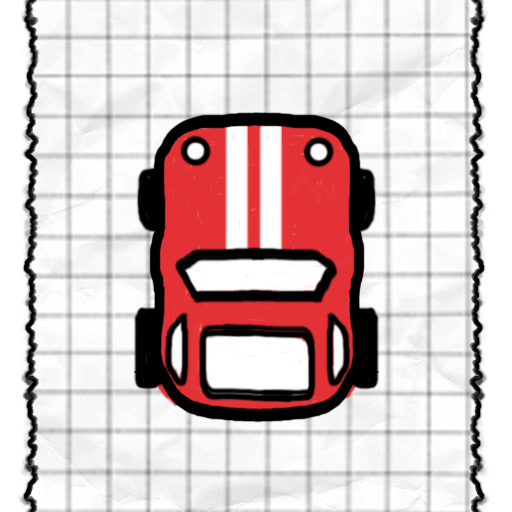