You are using an outdated browser. Please upgrade your browser to improve your experience.
by Alexander Vaughn
March 4, 2010 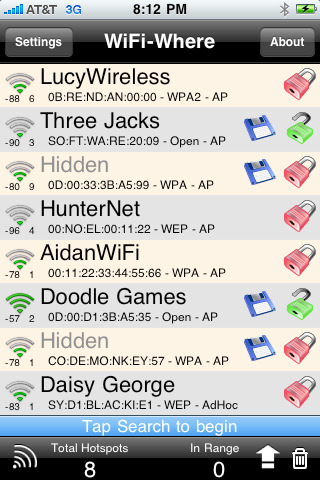 After purging the App Store from some of its sexy apps, today, Apple is pulling WiFi stumblers.

WiFi stumblers, if you don't know the genre, are apps that allow users to scan through available wireless networks and check which ones are unprotected and free to use. Alright, it might be a not-so-legal and quite risky practice, but if you own an iPod touch or travel with your Macbook, it's a lifesaver.

What happened? Well, as explained by Apple in a letter, this functionality relied on the use of unauthorized frameworks, which they decided to no longer tolerate. So if you happen to own apps like Wififofum or Wifi-Where, hold on to them, because they are no longer available.

It's unfortunate, while I understand Apple doesn't want developers to mess with its wireless modules, we just lost some very useful apps.

If looking for an alternative, some apps like Wi-Fi finder might still (poorly) do the job using public listings and if you're jailbroken, Cydia has a couple stumblers of its own like the free Stumbler plus. 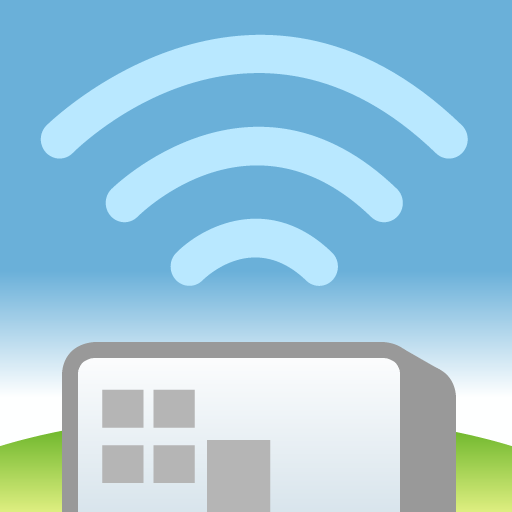