You are using an outdated browser. Please upgrade your browser to improve your experience.
by Kiet Chieng
March 19, 2010 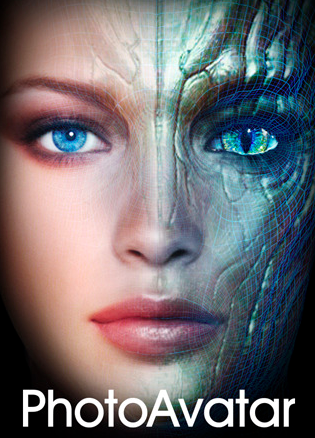 Developer Motion Portrait has created a string of ultra realistic and very cool photo rendering iPhone apps. It started with PhotoSpeak which allowed you to animate a simple portrait and essentially turn it into a 3D puppet for you to control speech and movement. And with HourFace, you could magically observe the aging process with creepy realism as your portrait grew old right before your eyes. The team is back with PhotoAvatar giving you a chance to become the alien you've always wanted to become.

PhotoAvatar, like the previous apps from Motion Portrait, don't really serve any utility but will definitely elicit the wow factor and envy from your non iPhone toting friends. The effect is startlingly real and almost appears to come right out of Hollywood.

The app works simply with you providing a photograph of a face, preferably not smiling, looking straight ahead with forehead visible. There are three separate alien races that you can choose from and in order for your picture to take on the metamorphosis, it is uploaded to the Motion Portrait servers, rendered and sent back to your iPhone. 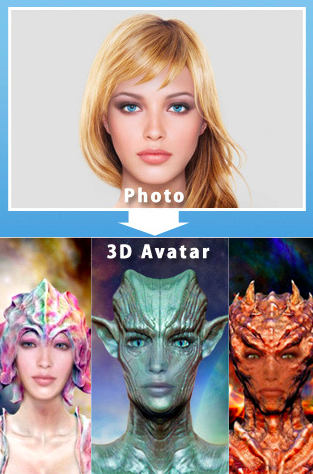 Once your alien avatar is complete, you can interact with your creation by dragging your finger around on your screen and watch it track your every movement. You can also double tap the screen and see your avatar growl in anger. Personally, it's just simply cool to watch it animate in a very realistic 3D motion as it breathes and looks around.

The effect is handled extremely well and although you won't be able to save a motion video of your realistic avatar, you can email a photo of your alien to friends or save it to your camera roll. Here's a great opportunity to enhance that Facebook profile pic. 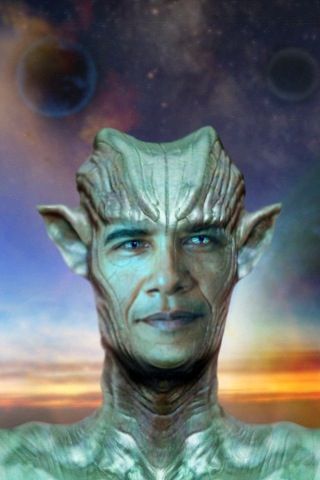 If you want to show off at your next party and demonstrate the endless creativity of iPhone apps, be sure to check out PhotoAvatar or any of Motion Portraits previous works.

PhotoAvatar is regularly $2.99 but you can pick up it on sale for 99 cents on the App Store. 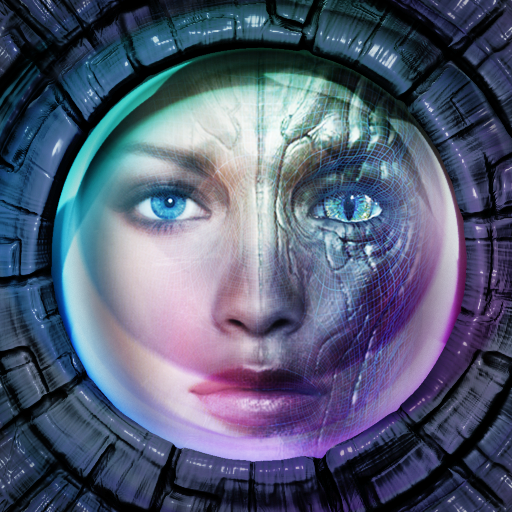 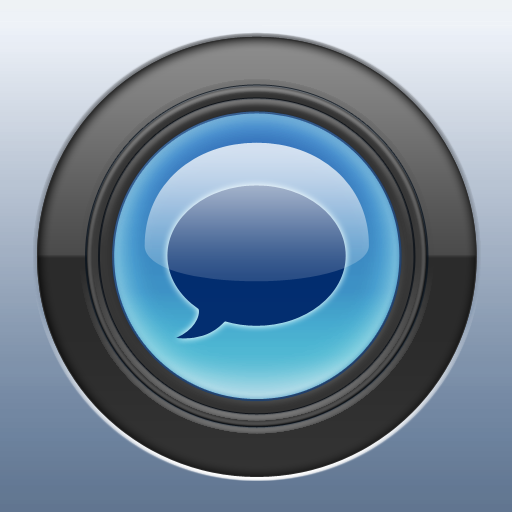 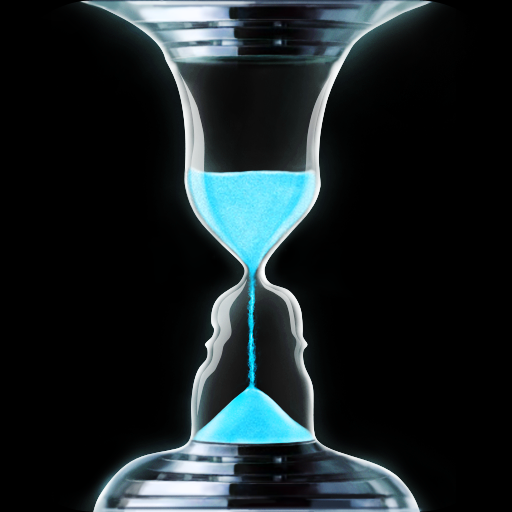