You are using an outdated browser. Please upgrade your browser to improve your experience.
by Phil Wheeler
April 11, 2010

Babylonian Twins is a fantastic new puzzle platform game with unique two character gameplay. Babylonian Twins was first developed for the Amiga, 16 years ago, but was never released due to the demise of commodore.  The original development team have been reunited to bring this action packed platform adventure to iPhone along with a HD version for iPad. You play the game as twin princes, Nasir and Blasir, on a mission to defeat an evil sorceror and  bring peace to Iraq. You move your way through the levels using fast action spin and drill moves and come up against challenging puzzles along the way. You have to switch between characters to solve the puzzles and this unique feature makes Babylonian Twins stand out from other platform games I've played.

The developers have done a great job recreating Babylonian Twins for iPhone. The overall look and the feel of the game is superb and should satisfy mainstream gamers but their greatest achievement, despite some obvious improvements in graphics from the Amiga days, is that the gameplay retains a certain authenticity that should still appeal to the Amiga purists out there.

Babylonian Twins - The Quest for Peace in Ancient Iraq is now in the App Store for $2.99 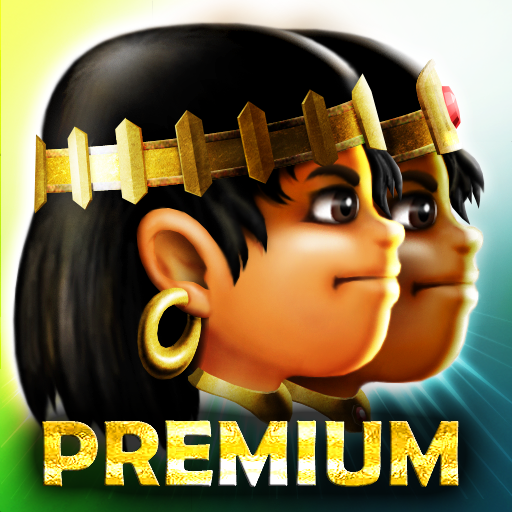 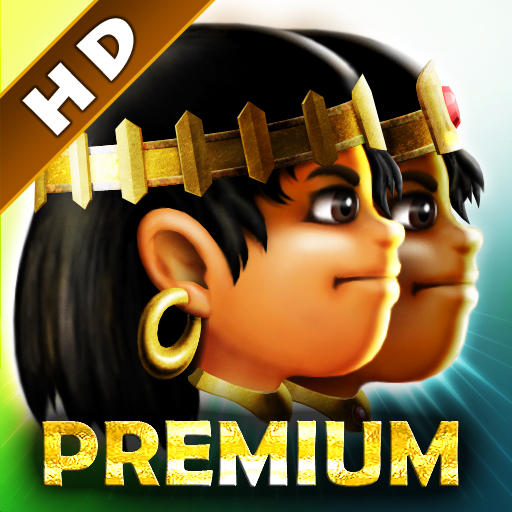 Babylonian Twins - The Quest for Peace in Ancient Iraq

Babylonian Twins - The Quest for Peace in Ancient Iraq
Nothing found :(
Try something else