You are using an outdated browser. Please upgrade your browser to improve your experience.
by Alexander Vaughn
April 5, 2010 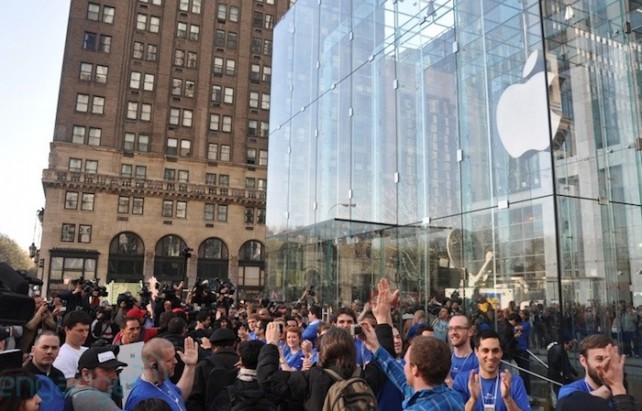 Good start for the iPad apparently as according to the first official sales numbers released this morning, Apple managed to sell over 300,000 units on launch day. There is more to it actually as these first iPad users also downloaded over a million apps and 250,000 iBooks.

An Apple press release would of course not be complete without its traditional Steve Jobs quote so there you go:

It feels great to have the iPad launched into the world -- it's going to be a game changer. iPad users, on average, downloaded more than three apps and close to one book within hours of unpacking their new iPad.

Alright, nice one on the iPad sales, but three apps per iPad? Out of these thousands of new iPad apps, the average user just picked three?

Come on folks, they might be a bit expensive but you're really missing out. You should at least get our top 10 and most of these are free. 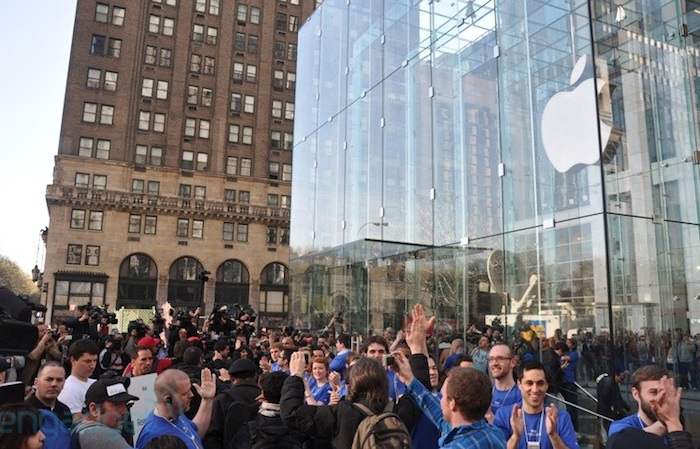 iPad Launch Day Sales Numbers Are In: Plenty Of iPads But Few Apps

iPad Launch Day Sales Numbers Are In: Plenty Of iPads But Few Apps
Nothing found :(
Try something else