You are using an outdated browser. Please upgrade your browser to improve your experience.
by Alexander Vaughn
April 19, 2010 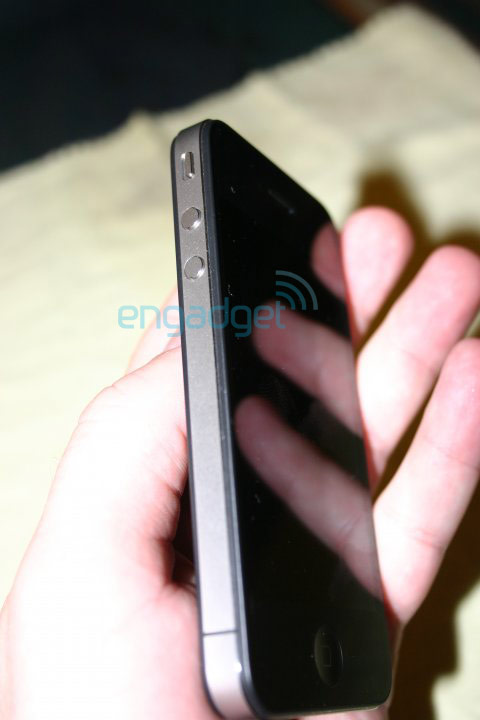 There is a whole lot of buzz around what many believe are pics of the upcoming iPhone (4G/G4/HD/3D, you tell me). Despite being discredited as a Chinese knock-off at first, Engadget, who first leaked these is now standing by them and points out that the device is actually present on their leaked iPad shots from January.

Same thing with John Gruber who claims the pics were confirmed to him by people at Apple. Oh, and they apparently come from a guy who found it hidden in a 3G case on the floor of some bar in San Jose... (Imagine just how screwed is the guy who left it there...)

Alright, so here are the supposed shots of the next iPhone: 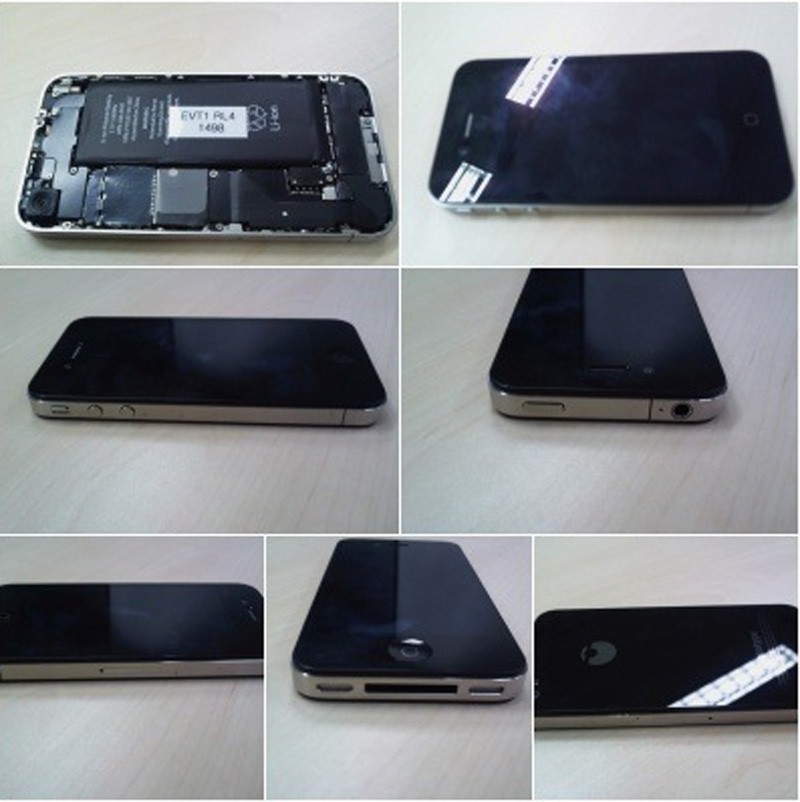 As you can see, the device would have been reduced to just the size of the screen; would feature a more angular look; a rearranged internal design; an additional button on the side as well as what looks like a replaceable battery. You wouldn't give these any credit at first sight right? 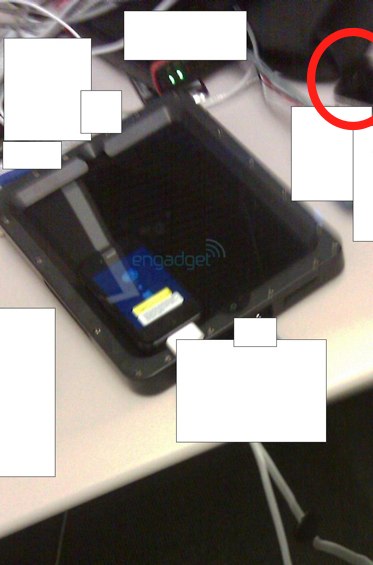 Alright, but I'm not really sold on the design. I mean, it just doesn't look like something that would hype the Jon Ive, you see what I mean? It's more of an unfortunate progeny of an iPhone-Sony Ericsson hookup if really... What do you think? This is the real deal? A complete scam ? Prototype? Or has Jobs gone nuts? I'm listening.