You are using an outdated browser. Please upgrade your browser to improve your experience.
by Staff Writer
April 7, 2010 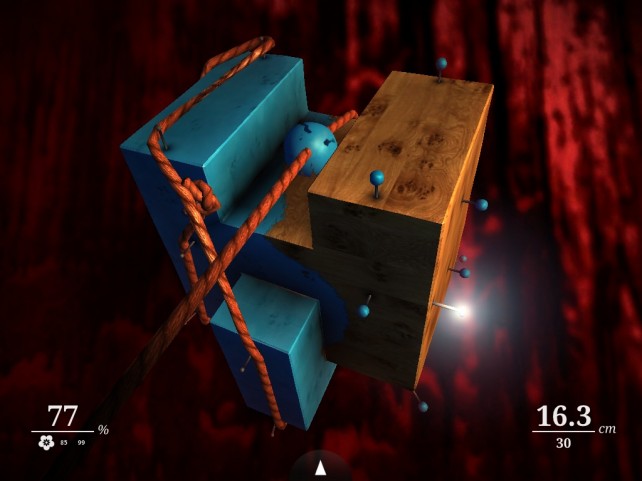 Zen Bound 2 is a sequel as the name suggests, and not just an iPad version of Zen Bound. The basic premise of the game is to wrap rope around 3D wooden objects, and paint expands from the rope. Your goal is cover the object 100% in paint with a given amount of rope. 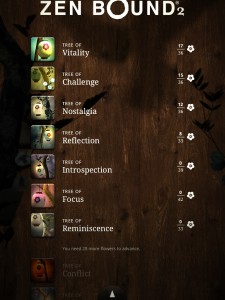 Zen Bound 2 features over 100 levels across nine different trees. Each tree has a specific theme, and you will see certain similar wooden objects and gameplay mechanics in a tree. All of the iPhone levels are included completely redesigned for the iPad. On top of that there are brand new levels only on the iPad which make up a majority of the game. To control the rope you use the accelerometer to change the direction the rope comes in on. Then you use multi-touch to spin the wooden object 360 degrees. In every level there are three completion intervals, 70% painted, 85% painted, and 100% painted with each earning 1, 2, or 3 flowers respectively. You unlock new levels by earning certain numbers of flowers. 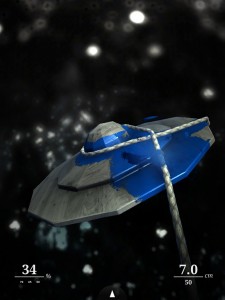 Zen Bound on the iPhone is an experience like none other on any platform, though there is some tediousness. Also, with only three trees in that version you could get bored, and never make it to the truly challenging levels. Both of those problems have been addressed and enhanced in Zen Bound 2. Zen Bound 2 features nine trees with all the iPhone levels enhanced for the iPad. The trees have fewer levels so there is a greater sense of accomplishment, and more unlocking which adds intrinsic reward. The trees are also split up in difficulty so it amps nicely as you go from tree to tree. 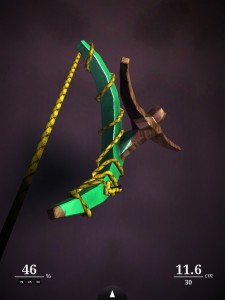 New gameplay mechanics are also included to ease the tediousness of some levels. Some trees have paint bombs on the rope that appear at certain lengths of the rope. When you touch the glowing paint bomb to the object it covers a larger area in paint, so it's easier and faster to cover more of the object. Other trees have paint bomb nail across the entire object. Your goal is to touch the nails which explodes a circle of paint around it, and therefore you just need to wrap the rope from nail to nail, and not around the object. The rest of the trees have the traditional mechanic though paint seems to spread just a tad bit further from the rope. 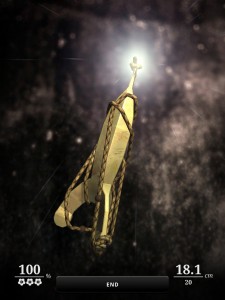 The biggest addition is more screen real estate to truly manipulate these 3D objects in 2D space. You have room to put multiple fingers, and even both hands on the iPad screen, and it feels so intuitive. It's as close as you can get to actually wrapping rope around wooden objects. You don't need a tutorial or even need to think, you just pick it up, and automatically know what to do, and it's a breeze doing it. Overall the game is unlike any other game in that it's not about score or time, but rather only completion with all hectic items taken out of the equation. It is as Zen as can be to just go in the app sit back and relax in the calming mechanic of wrapping rope around wood to paint them. It's an amazing experience that is enhanced in this sequel running on the iPad. 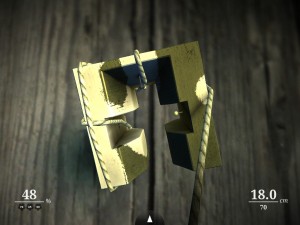 The game is jaw droppingly beautiful, and probably the best looking app on the iPad. The texture of the wooden objects looks real, and the flow of the paint onto the objects is so seamless and believable. From the opening trees to the stunning backgrounds you see the amount of polish, and the overall amazing design of every aspect of this game. The included soundtrack is exquisite, and you'll never once think to play your own music. It's a 45 minute soundtrack from Ghost Monkey who supplied the music for the original. The music adds to the overall Zen experience wonderfully, and wouldn't be the same without it. This is as immersive as anything can be on a digital interface. The game is reborn on the iPad with the extra room, and finer visual and audio detail adds to every aspect of the app. 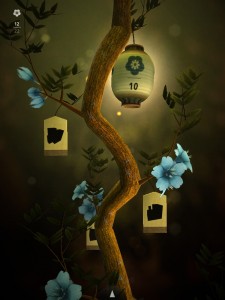 There are really no problems with Zen Bound 2 on the iPad. The game costs $8 while the iPhone version that launched at $5 is down to $3 after being out for over a year. Unlike many other iPad games, this one is a complete sequel that was in production just in time for the iPad being revealed, and has taken full advantage of the device. I don't believe you can spend $8 in many better ways then to invest in not only a game, but an experience that is amazing, and can't be found anywhere else.

Zen Bound 2 may be the best iPad App in this initial wave. It immerses you in a truly Zen experience that wonderfully stimulates your sense of sight, sound, and touch like no other digital experience could. The new gameplay mechanics are phenomenal, and having the iPad’s size to use multiple fingers further enhances this amazing game. Zen Bound 2 is an absolute must for every iPad owner that presents something that isn't possible on any other device. 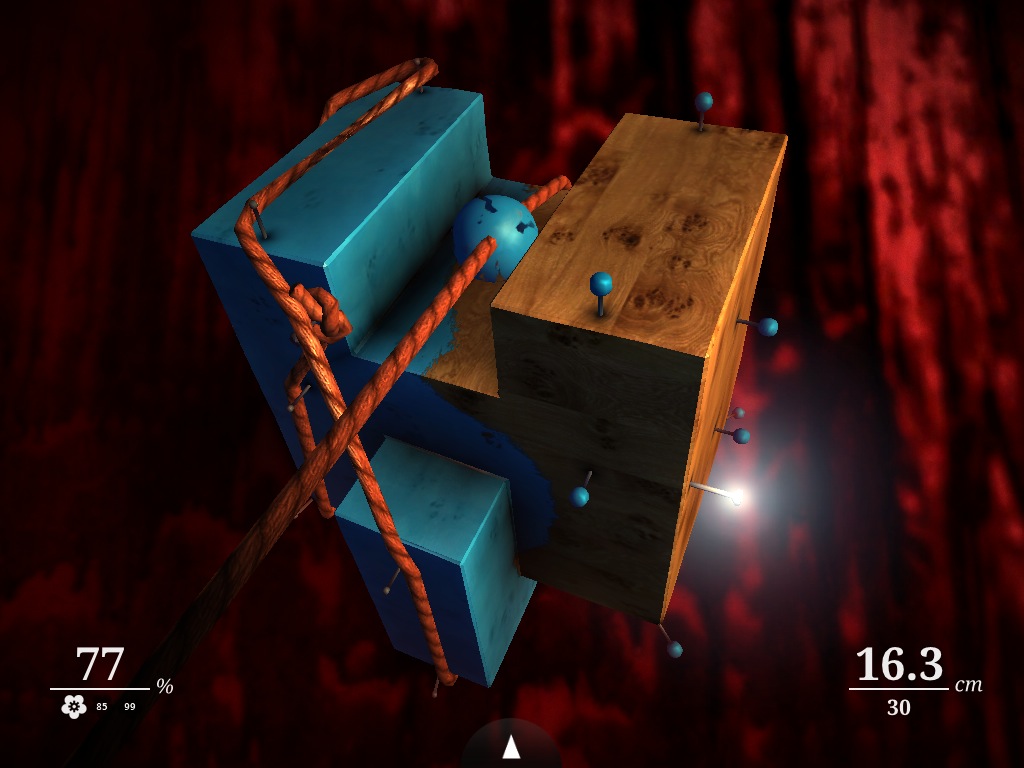 Review: Zen Bound 2
Nothing found :(
Try something else