You are using an outdated browser. Please upgrade your browser to improve your experience.
by Alexander Vaughn
April 6, 2010 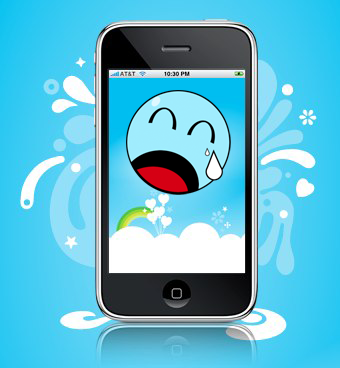 No luck Skypers, the iPhone Skype app just got an update, but fails us once again.

Indeed, while this 1.3.1 update should work smoother on the iPad, it still lacks the long awaited and announced capability to make calls over 3G as well as Push Notifications. Why so?

Well, it's unfortunate, but my experience with Skype calls over 3G, which are possible on the jailbreak, have simply been a disaster so far (YMMV), and supporting it officially in the present situation is most likely not the right move for them.  Verizon's fault you're saying? Let's be realistic, I don't think that Skype would hold up this feature from the entire world because of one deal signed with Verizon in the US.

Just figure it out Skype, these empty updates just give you bad PR...