You are using an outdated browser. Please upgrade your browser to improve your experience.
by Phil Wheeler
April 12, 2010

The features include a real time guide to the films and events and a list of venues and locations on an interactive map, which is great for finding your way around town. Anyone attending the festival in a proffesional capacity will find the built in access to the Tribeca social networking community, via Facebook and Twitter, invaluable. The media content included in this app is quite impressive and includes film trailers and clips, director’s bios and exclusive videos recapping Festival events. The universal search capability is also useful for finding content throughout the app and allows you to search for films by title, genre, country or director.

If you are a movie fan or if you're lucky enough to be attending The Tribeca Film Festival then this app is definitely worth taking a look at it. Let us know what you think in the comments.

Tribeca Film Festival can be downloaded from the App Store - Free 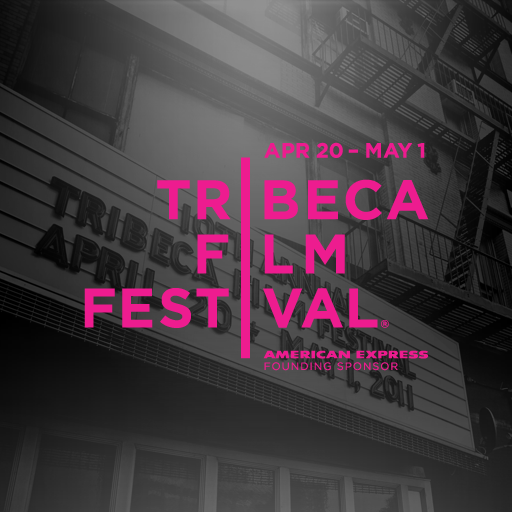