You are using an outdated browser. Please upgrade your browser to improve your experience.
by Alexander Vaughn
May 18, 2010 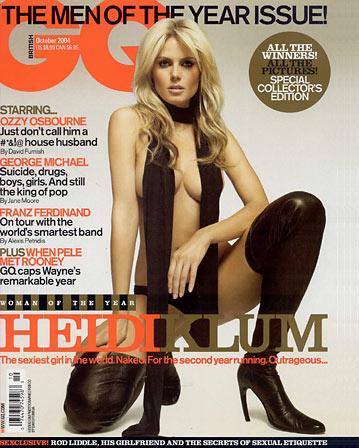 There has been a lot of chatter about the iPad being a game-changer for the publishing industry. This new channel of distribution for magazines was deemed to revolutionize the way we consume print and give its publishers nothing short of a rebirth. Or so we thought.

Indeed, the hype might be short-lived apparently as according to Silicon valley insider today, Conde Nast only sold so far a mere 365 iPad copies of the December 2009 Men of the Year issue of GQ. As disappointing as it may seem, its editors don't sound a bit concerned:

This costs us nothing extra: no printing or postage. Everything is profit, and I look forward to the time when iPad issue sales become a major component to our circulation.

The core of the problem might reside right there; it doesn't cost them anything. Why? Because instead of investing in great interactive iPad apps, they're pretty much just selling PDFs. Alright, these come bundled in some basic reading application, but that's not what users expect. We'd like to see some more ambition there. Why settle for mediocrity?

[via Cult Of The Mac] 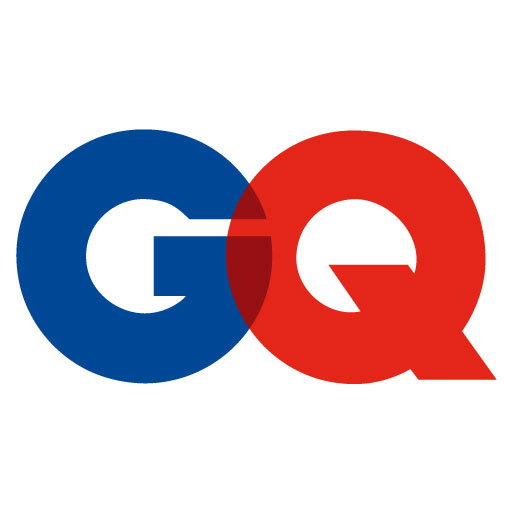