You are using an outdated browser. Please upgrade your browser to improve your experience.
by Alexander Vaughn
May 19, 2010 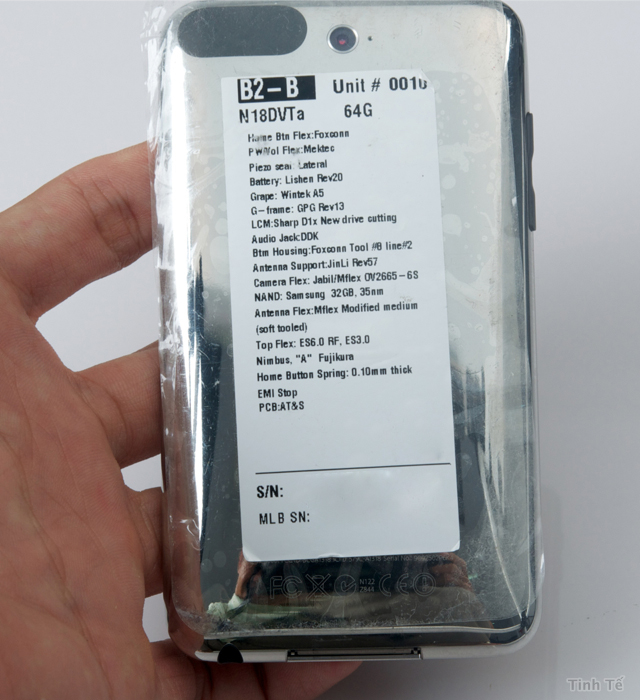 Steve is going to turn as bald as his demoniac twin if this leak bonanza doesn't end very soon. Indeed, yet another Apple prototype has just been leaked and this time, it's an iPod touch 64GB featuring a camera.

Déjà vu? By all means, we've seen it before. As Steve explained, Apple had unfortunately called off its plans to give the touch a camera in the past supposedly to keep the costs down. Some time went by however and it very much looks like Apple is now reconsidering this. Indeed, this leaked 64GB iPod touch is boasting a camera.

Interestingly, according to previous reports, the DVT label on the back would suggest this is a nearly-final prototype. So we can feel confident that Apple will be bringing this to the masses. Further on, you'll also notice on the label that Apple is testing an array of different components in this model. Probably to figure out the best possible mix before sending the device to production. On the downside, the embedded camera is reported to only bust 2MP of resolution, not that great for 2010.

The overall design doesn't seem to have changed: 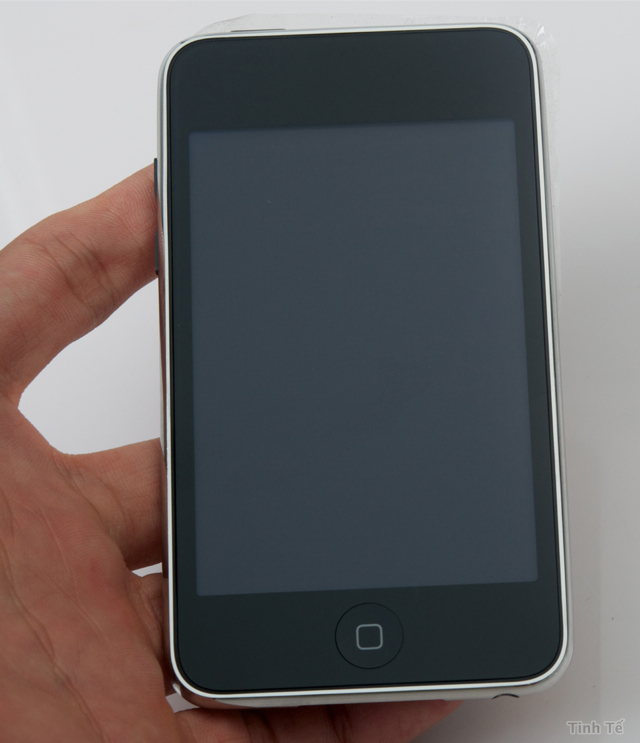 And here it is on video, running Apple's diagnostic firmware: