You are using an outdated browser. Please upgrade your browser to improve your experience.
by Alexander Vaughn
June 14, 2010 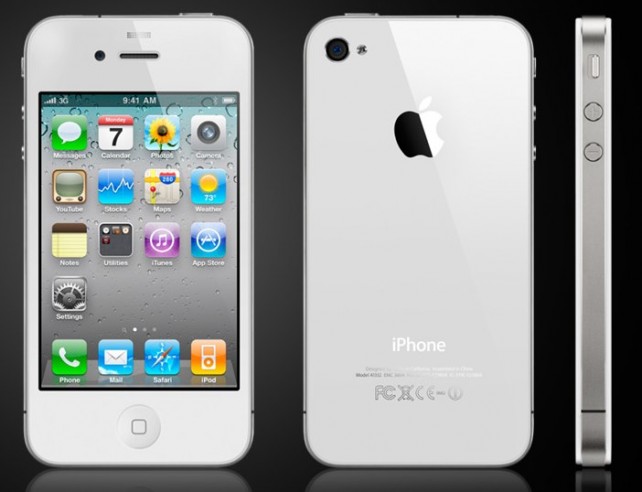 If you were hoping to reserve a white iPhone 4 tomorrow (which apparently looks sleek with a black bumper), then get ready to be disappointed.

According to some AT&T files discovered by Modmyi and later confirmed by T-Mobile Germany, rumor has it that Apple's next iPhone will only be available in black initially and the white version will be released later this summer. 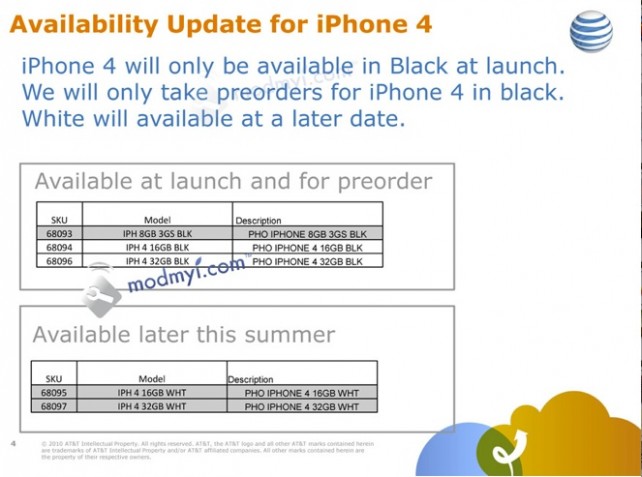 Right now we don't know anything more about the reason for this delay. The most likely explanation would be that Apple is focusing all its production capacity on the black version which, in the past, as been much more popular than the white version. Though unlikely, another possible hypothesis is that initially the white version will be sold exclusively by Apple. Either explanation would be surprising. We'll keep you posted as we learn more.

How will this impact your purchase? 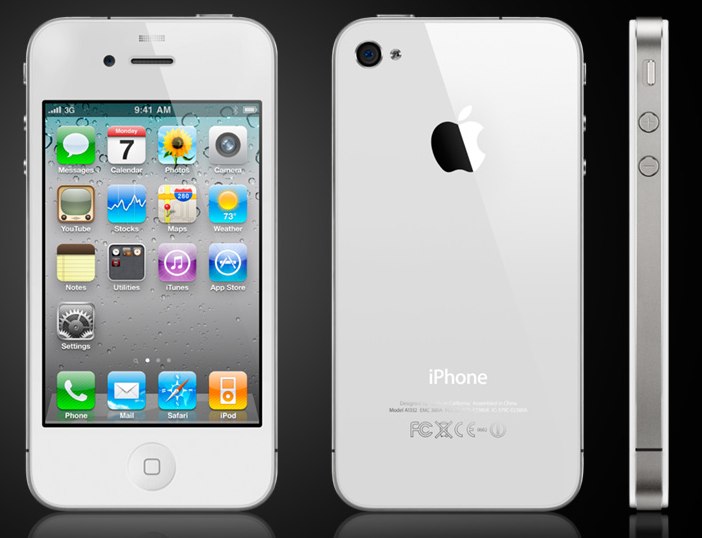 White iPhone 4 Gets Delayed
Nothing found :(
Try something else