You are using an outdated browser. Please upgrade your browser to improve your experience.
by Alexander Vaughn
July 6, 2010 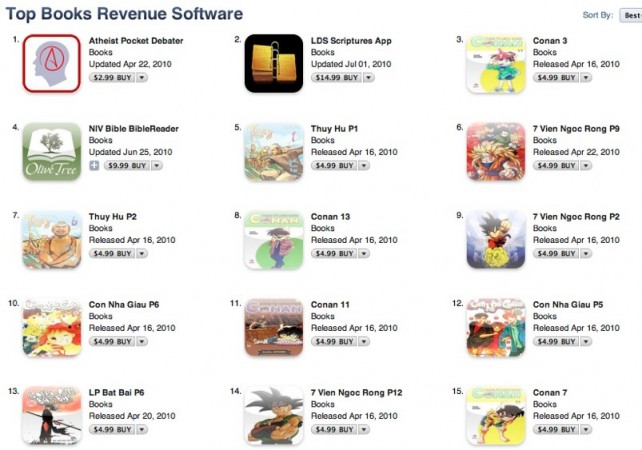 As we've previously reported, the App Store had some major issues this past Sunday. Many accounts were reportedly hacked by a malicious developer and then used to buy his apps to bump his ranking. It got a lot of buzz as there seemed to be many accounts involved and nobody likes to see unexpected charges on their credit card.

Apple did look into it and apparently what we suspected was indeed happening. Apple has banned the culprit, a developer named Thuat Nguyen, from the App Store. As for the credit card charges, Apple recommends that the victims contact their financial institution directly to ask for a refund. Lastly, they suggest that everyone change their iTunes password.

This is a very unfortunate incident. While Apple is obviously not to blame for their customer's weak passwords, it's always shocking to see the very secure App Store have any problems. As for the culprit, how mindless of him as obviously Apple won't be paying him a cent.

Here is the full Apple comment as reported by Engadget:

"The developer Thuat Nguyen and his apps were removed from the App Store for violating the developer Program License Agreement, including fraudulent purchase patterns.

Developers do not receive any iTunes confidential customer data when an app is downloaded. If your credit card or iTunes password is stolen and used on iTunes we recommend that you contact your financial institution and inquire about canceling the card and issuing a chargeback for any unauthorized transactions. We also recommend that you change your iTunes account password immediately. For more information on best practices for password security visit http://www.apple.com/support/itunes." 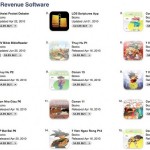