You are using an outdated browser. Please upgrade your browser to improve your experience.
by Tyler Tschida
July 7, 2010 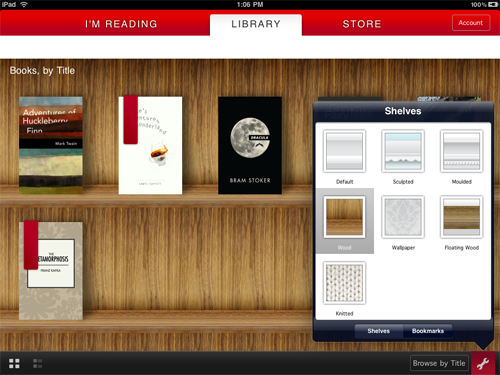 Today Borders officially launched its online eBook Store, offering a selection of over 1.5 million downloadable titles, including thousands of free titles, which are available in a variety of formats, including ePub, Mobile, and PDF.  In addition, the company has also updated the universal version of its Borders eBooks app, which now features Retina display optimization, multitasking support, and in order not to leave iPad users out of the mix, the ability to change bookshelf backgrounds. With the official launch of the Borders eBook store, the company now makes it possible to obtain and read ebooks on nearly every platform.  eBooks can be downloaded and read on your computer, Borders' own Kobo eReader, Android-based and BlackBerry smartphones, and of course, your iPhone, iPod touch, or iPad.  eBooks downloaded from any source are available for free across all platforms, so you won't need to shell out money for every version you download. 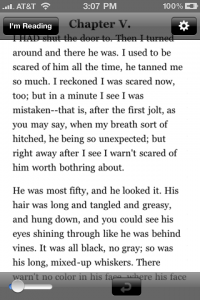 In unison with the launch of the eBook Store, the Borders eBooks app now features Retina display optimization, making icons and text clear and crisp for iPhone 4 users.  It also features fast app switching for those running iOS 4.  And finally, iPad owners are able to choose between one of six new bookshelf backgrounds. Borders is celebrating the launch of its new eBook store by offering five free top-selling books to those who download the free Borders eBooks app between July 9th - 11th.  The free books include Frankenstein by Dean Koontz, One Shot by Lee Child, The Alchemyst by Michael Scott, Julia Child’s Kitchen Wisdom, and Master your Metabolism by Jillian Michaels.  That's in addition to the five free books that already come with the app. The free doesn't stop there, however.  If you are a frequent Borders brick-and-mortar book store visitor, you can whip out your iPhone, iPod touch, or iPad and show the barista at the Seattle's Best Coffee cafe within that you have the app installed and receive a free coffee! That's a lot of information to take in, so what I recommend doing first is downloading the app, heading to your local Borders that has a Seattle's Best inside, and drink your free coffee while reading your free eBooks.  The rest will fall into place. 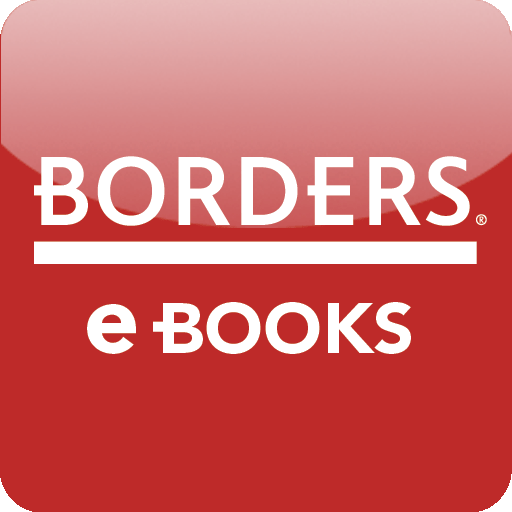 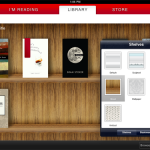 Borders Officially Launches Its eBook Store; App Updated With Retina And Multitasking Support
Nothing found :(
Try something else