You are using an outdated browser. Please upgrade your browser to improve your experience.
by Alexander Vaughn
July 5, 2010 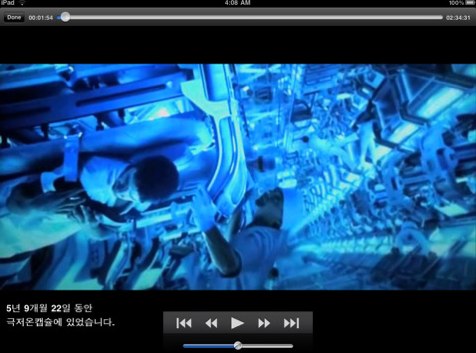 For some time now, I've been fiddling around with an iPad app called YX Player. In short, it's a very simple video player with some extended playback capabilities. It can read various video formats like Divx, Xvid or WMV.

The concept itself is amazing, and was probably very hard to pull off, as the iPad doesn't natively support these codecs. It allows you to transfer all the movies you have on your desktop directly to your iPad without having to recompress them into an iPad-friendly format. It's very convenient if you download all your shows and movies from online.

Where the app becomes particularly powerful though, is through a little trick Francesco from iPadevice told me about earlier today. Basically, YX player embeds a simple browser that recognizes links directed to AVI or Flash video files. These are not as frequent as you might think so this didn't sound so great at first. What iPadevice came up with, however, is that this actually works with upload sites like Megaupload. For example, you can search for a bunch of movies via Google in the browser by typing "Movie's name" Megaupload". Then, once you're on the Megaupload page of the appropriate file, just type in the captcha, wait the 45 seconds and hit regular download. At this point, the app will detect the AVI file, open it and stream it from Megaupload's servers directly to your iPad's screen. Of course, doing so with copyrighted material is illegal so don't do it or you'll burn in tech hell.

Unfortunately, where the app falls short is in the movie playback part. While YX player does play many codecs, the framerate is just a bit too low and video playback is not smooth. I'd say about 15-20 FPS, but obviously I didn't count. Hopefully, some improvements can still be made and the app will manage to eventually function properly. In the meantime though, think of it as nothing more than a backup solution.

YX Player is available on the iPad App Store now for $4.99 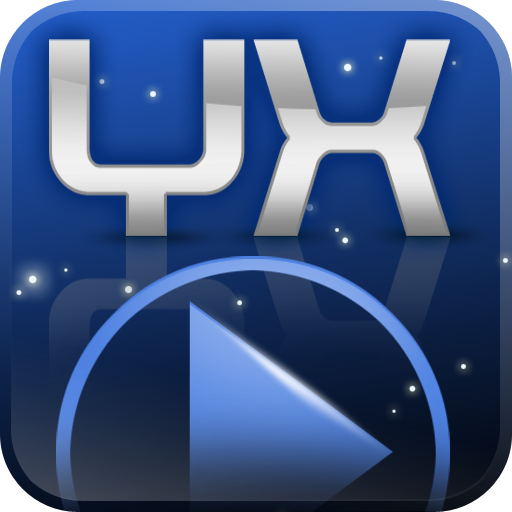 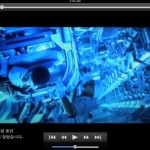 iPad Gets AVI, FLV, Megaupload Video Playback Capabilities With YX Player
Nothing found :(
Try something else