You are using an outdated browser. Please upgrade your browser to improve your experience.
by Alexander Vaughn
July 17, 2010 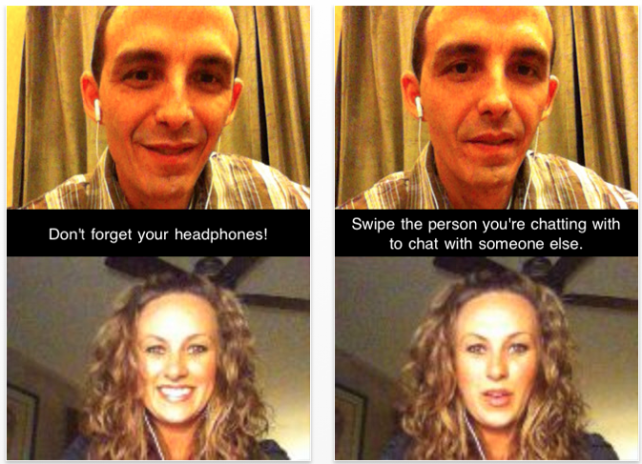 There was something profoundly wrong with iChatr; mostly with its concept of course, but also with its presence on the App Store. Anyway, iChatr is now gone.

Some background first. Recently released, iChatr was like Chatroulette for the iPhone 4. Once launched, it provided you with a random two-way video conference with a stranger. You could choose to either stick with whoever you were given, or swap to jump to another random person. It took advantage of the front-facing camera and it obviously got a lot of buzz (and was used by a fair amount of unsavory characters too).

The thing is, Apple normally keeps its App Store more or less family-friendly. So you can imagine what happened when a couple of folks called in to say their kids (or themselves) were exposed to random naked perverts in an App Store app. Moreover, on a Retina display! Yep, Apple pulled the app.

Is this an unfortunate development? Yes, or at least for those who liked the app, though I don't know how many happy users there were. Was it necessary to pull the app? Unfortunately, yes, as well. Here is what its developers told 148apps:

"The iChatr application has currently been removed from the App Store due to reports of a number of users exposing themselves during the random video chat sessions. We are currently discussing possible solutions to the problem with Apple.”

The debate on what responsibility developers bear for their apps usage still hasn't been decided or made clear. However, as usual, Apple has decided to put its customers before its developers. Guess we'll have to go back to harassing Apple's own representatives.

Is this censorship on the part of Apple? Is it necessary or needed? What's your take on this one? 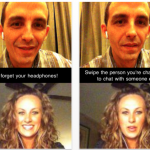 iChatr - iPhone 4 Chatroulette App Gets Pulled
Nothing found :(
Try something else