You are using an outdated browser. Please upgrade your browser to improve your experience.
by Alexander Vaughn
July 8, 2010 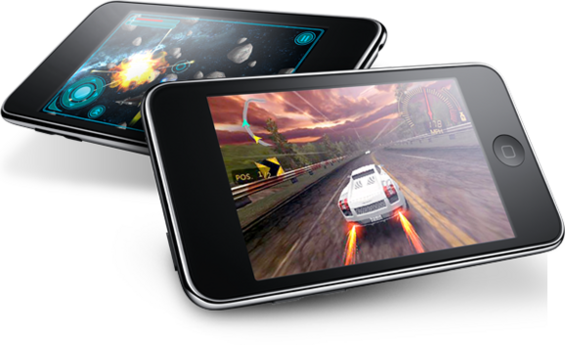 With the iPad, iOS 4 and the new iPhone, you might have started to feel like Apple forgot about the iPod touch. Maybe it's a bit deserved, as there hasn't been much to be excited about regarding the poor iPod touch of late. This situation may change very soon. According to new rumors, the iPod touch is about to become nothing short of awesome.

According to some "supplier noise" reported by Electricpig, the next iPod touch might inherit quite a lot from the new iPhone 4. More specifically, it will apparently feature a front-facing camera for FaceTime (as speculated), a 5MP back-facing camera with flash and HD recording, as well as a gyroscope.

These are pretty much the features we'll be filing as "obvious/very likely" for the next iPod touch keynote (most likely due in September). Nevertheless, it's always nice to hear more about the iPhone's poor little brother. Also, if Apple can pull this off and widely distribute a $200 FaceTime-enabled device, it could take this standard to a whole new level. 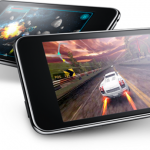