You are using an outdated browser. Please upgrade your browser to improve your experience.
by Tyler Tschida
July 1, 2010 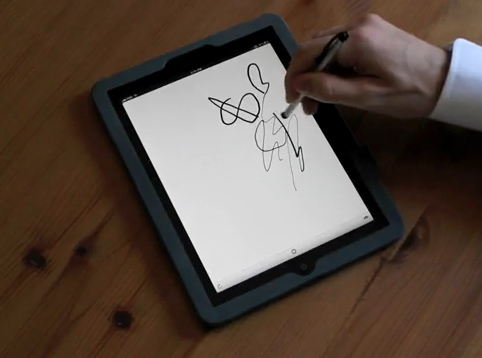 Ten One Design recently posted a video on their designer blog demonstrating pressure-sensitive functionality on an iPad using the company's Pogo Stylus and an unreleased version of their Autograph app.  This is merely a proof of concept demo, but it will surely get some of you iPad artists out there excited for things to come. The video embedded below demonstrates how the company's app is able to pull additional data, specifically the area of contact between the stylus and the screen itself, in order to simulate pressure differences.  In the video you will notice a delay between the stylus' movement and the lines drawn on the screen, but Ten One attributes that to "inefficient vector drawing code," not the hardware or pressure-sensitivity coding. The video also demonstrates the efficiency of Ten One's palm rejection algorithms, which was first introduced in their Inklet software for MacBook.

Looks pretty neat, huh?  Ten One Design intends to release this pressure-sensitive coding as a free software library so it can be included in any app.  However, since it uses private APIs to access the required information, this neat little project may not ever see the light of day.  They are simply hoping that the UIKit framework is updated to allow access to the necessary additional information.  Here's to hoping Apple makes that happen. [via MacRumors] 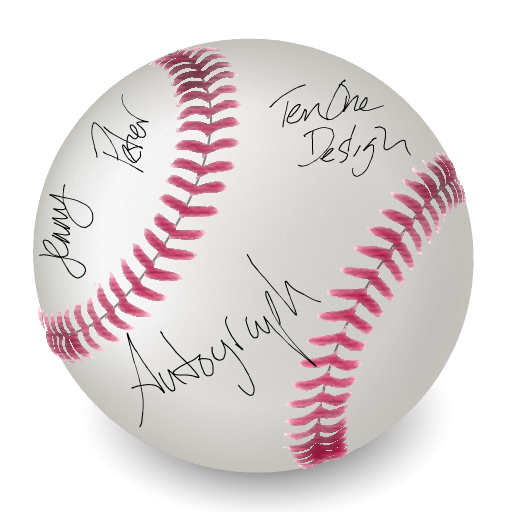 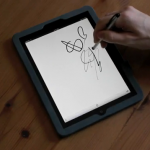 Ten One Design Demonstrates Pressure-Sensitive Sketching On The iPad

Ten One Design Demonstrates Pressure-Sensitive Sketching On The iPad
Nothing found :(
Try something else