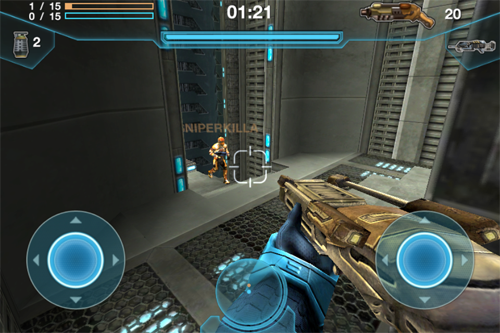 The visually appealing and online-focused first-person shooter, Archetype, has just received an update that adds a handful of new features and content.  The update includes, but is not limited to, a new game mode, new level, and gyroscope support for those lucky iPhone 4 owners out there. 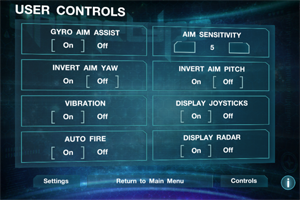 Archetype v1.3.1 includes a new level titled Avarice, which features multiple jump pads that launch you higher and further than you have ever gone before in the game.  It also includes a new game mode titled Rocket Arena, which takes place in the popular level Pride and only allows you to use rocket launchers.  Sounds messy but fun. The team at Villain implemented gyroscope support as well for those running the game on an iPhone 4, but it's just an early form since it merely allows you to turn the function on and then use it to aim your weapon.  It works just as you would imagine, but the team wants to take it even further with more aiming options and add a "look-around" ability in the next update. Additional Archetype v1.3.1 additions and fixes include: Archetype for iPhone and iPod touch is available in the App Store for $2.99. Check out our review to learn more about this unique FPS. [Thanks to Carson Gallo for the tip!] 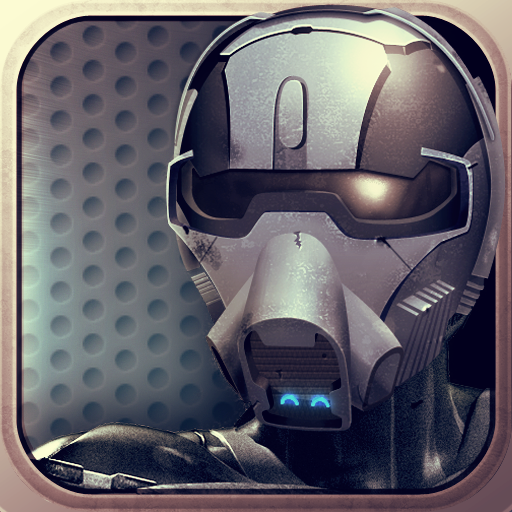 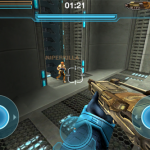