You are using an outdated browser. Please upgrade your browser to improve your experience.
by Bryan M. Wolfe
August 11, 2010 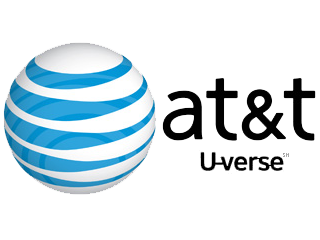 AT&T U-verse subscribers are now provided with another outlet for being entertained. Customers can now watch television from their iPhones, using the new U-verse Mobile app (free in the App Store). But, be forewarned: the service is only available using Wi-Fi.

The U-verse Mobile app replaces the Mobile Remote Access for iPhone app, and incorporates the ability to browse the U-verse TV program guide. Plus, users can view program descriptions, as well as schedule and manage DVR recordings. The coolest feature: television shows can be downloaded and then viewed later. This is perfect for those that want to download programming at home (via Wi-Fi) and then watch the shows on the run later. 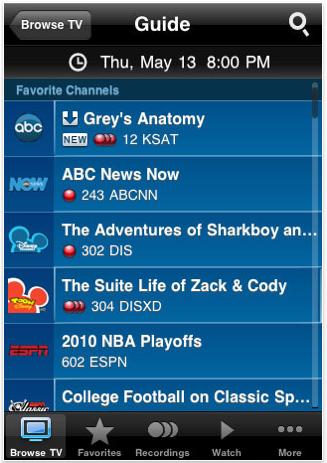 Initially, the content available to download is very sparse. And, as is often the case with AT&T, comments about the app aren't what I would call positive. It appears this feature is limited to those customers with the more expensive U300, U400 and U450 U-verse TV packages. Those with cheaper plans are out of luck. As one customer concluded:

"Cannot justify paying AT&T any more money for something that should be included at the U100/U200 level."

Of course, the company has its supporters. One indicated that users should:

Currently boasting two million U-verse customers, AT&T has beaten Dish Network out of the gate in offering these mobile services. It is now the only TV provider offering an integrated mobile app that allows you to both manage your DVR as well as download and watch select shows. AT&T U-verse is currently available in 22 states, mainly in the South and Midwest. The new service is being offered at no additional cost. Customers can download the U-verse Mobile app today in the App Store. 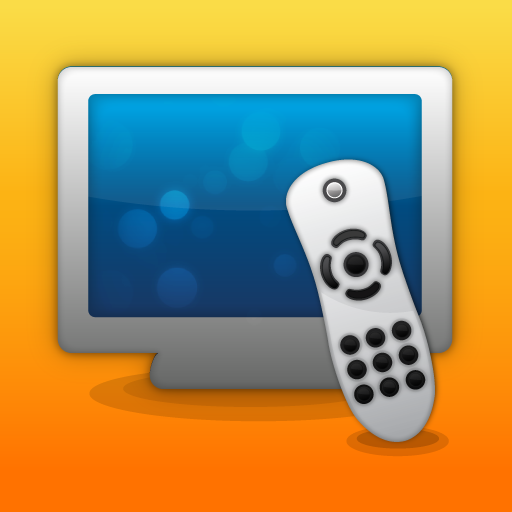 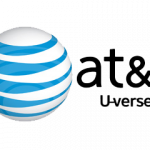 AT&T U-verse Customers Get New Mobile App
Nothing found :(
Try something else