You are using an outdated browser. Please upgrade your browser to improve your experience.
by Alexander Vaughn
August 4, 2010 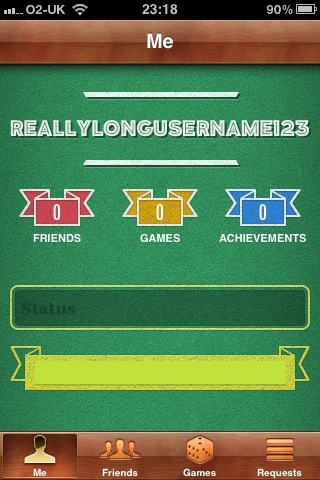 Only one week since the last release, Apple has published (last night) yet another version of its iOS 4.1 beta. From what we know so far, not much has changed in this third iteration. That is, besides the unfortunate disappearance of GameCenter from the iPhone 3G and iPod touch 2G.

As you might remember, Apple had already discontinued support for the iPhone 2G at the iOS 4 release. As for the iPhone 3G, it was still given the latest  iOS 4 update, but only with limited features and without multitasking and wallpapers. Unfortunately, despite these adjustments, the iPhone 3G can't really handle iOS 4 for now and it's actually not that surprising to see Apple deciding not to further clutter that model with new features. In my opinion, they must now regret allowing iOS 4 on the 3G at all.

In short, if you were hoping for some Apple-made social gaming this fall on your old 3G, you're probably out of luck. 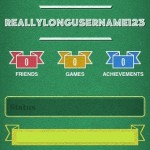