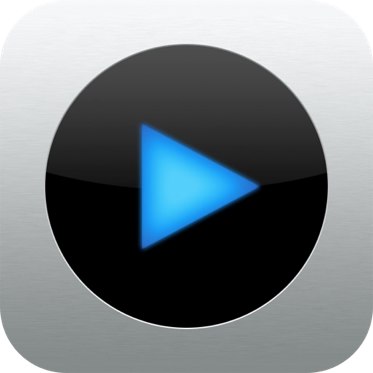 Former Apple employee, and Posterous CEO, Sachin Agarwal wrote a great post on Apple's startup-like organization yesterday. It's really nothing new, but he had a great example to illustrate his point: the iPhone Remote app. Apparently, most of Apple's projects are led by very small teams. Unlike Microsoft, which throws a lot of people at every product, Apple tries to focus the smallest number of the smartest people on each project. In the case of the iPhone Remote app, it's actually a one-man job. The guy behind it, who remains anonymous, is apparently busy with some other mysterious Apple project. This is the explanation as to why the iPhone Remote app hasn't gotten an update in 8 months. This practice is actually quite widespread, but even more so inside Apple. For example, a couple of months ago, a good Apple employee and hobbyist developer friend of mine, came up a with an app of his own to deal with some sort of inventories. Despite having a "desk job", and not being an engineer, he was allowed to write it, and it's now being used internally. As simple as that. So yes, when we rant about Apple being behind on things, we're sometimes really just complaining about one man. But, how were we to know? However, I like the way they go about it, and the results are great. 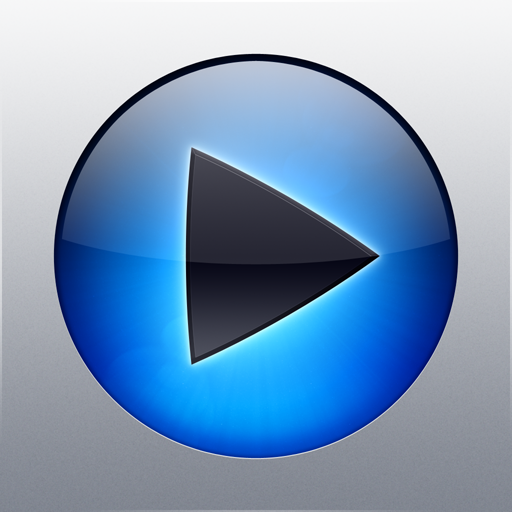 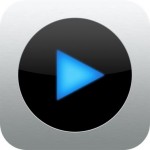 iPhone Remote App Is A One Man Job

iPhone Remote App Is A One Man Job
Nothing found :(
Try something else