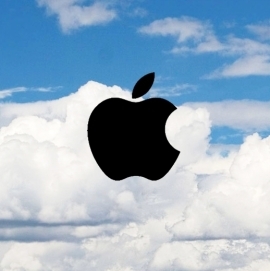 We're all very impatient to see what Apple will do about iTunes and the cloud.  After all, Apple is finishing up a fairly large data center in North Carolina at the moment. It also recently purchased LaLa. These all seem to be pieces of a big puzzle.

What will this bring? The speculation is around ways to let you access your music everywhere, and have it mostly streamed instead of stored. Maybe even an all-you-can-eat kind of deal where you pay to listen, but not own your music. Well, whatever it is, it's apparently not that close to happening according to CNET. Or, at least not happen to your music:

"Apple is telling executives at the four top labels that if Apple offers any cloud-music features within the next few months, they will likely be "modest in scope" and not include the kind of functionality that Apple outlined in meetings with the labels, such as storing users' music on its servers."

The reason for the delay? They're hearing that the focus in Cupertino is on video right now. Yet, we're in the dark as to what this could be about. A mentioned possibility could be a form of digital shelf for your movies, so you can keep your videos at Apple, without having to clutter your hard disk.

What would you like to see from Apple? Maybe, they just don't know what to do? 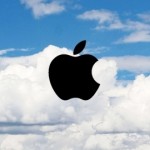 iTunes In The Cloud To Take Some Time, First Focus On Video

iTunes In The Cloud To Take Some Time, First Focus On Video
Nothing found :(
Try something else