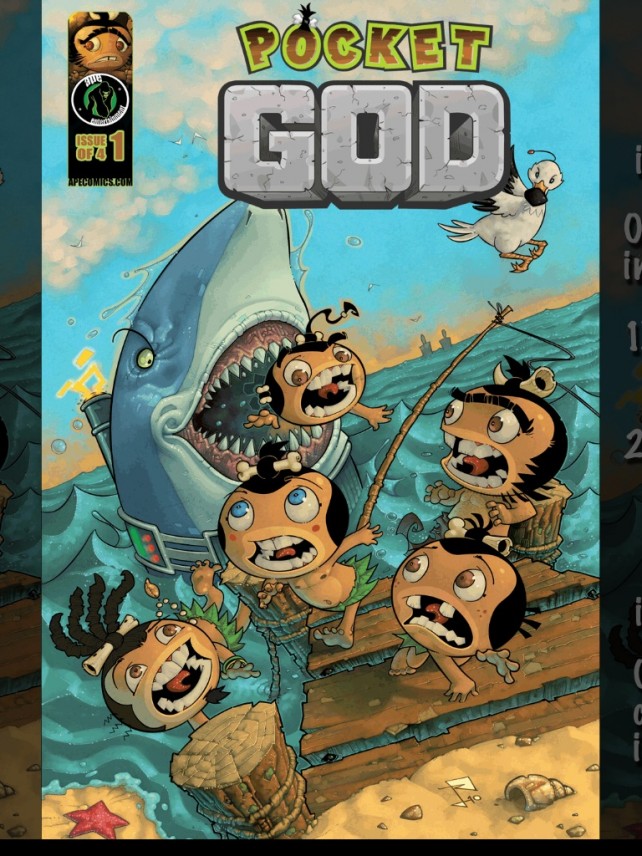 The iPhone phenomena Pocket God is so popular it has spawned it’s own Comic Book. Now there is a story to follow the misadventures of Ooga, Booga, Klik, Klak, Dooby, and Nooby. The current app features comic one, though more are planned to come as in-app purchases. 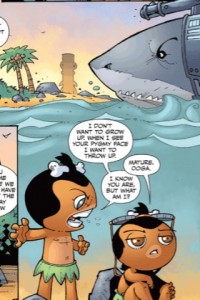 The world of Pocket God has just grown, and though it may appeal to fans of the app, the comic has a chance to bring in new people. Reading through the comic is an enjoyable albeit short story that really explains quite a bit about the world of Pocket God. It also gives personality characteristics to each of the main pygmies, and there is quite an insight into daily life on the island. There is great detail packed into the story giving you semi-philosophical ideas of God worship, and life especially in the contexts of the Pocket God world. Also included are appearances from the meteor, fire ants, dodo, laser shark, and more. If you’re a fan of the app you’ll love the background story, but it’s engaging enough to attract people who don’t know the app because it’s a quality comic. 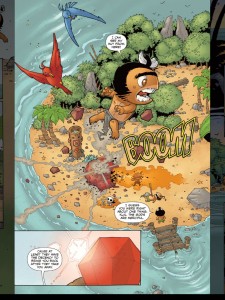 The art style is amazing with such fine detail packed into every panel building so much upon the simplicity of the app. Every pygmy has its own style that fits their personality perfectly, and it’s great seeing them interact from panel to panel. The action panels are especially awesome whether pygmies are being electrocuted, burnt, or speared. The comic book is perfectly fitted for the iPad so you can see the whole page at once, and read everything clearly. On the iPhone it takes you away from the whole scene by going panel to panel in landscape or having to zoom in to read in portrait. Luckily it’s a universal app so if you have an iPad be sure to read it on there, but it’s still a good read on the iPhone. 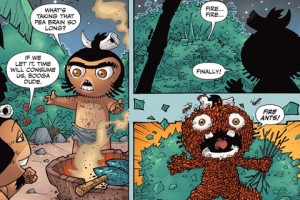 Minus the title page, instructions, and credits this is a 20 page comic. Sadly, it goes by so quickly, and there’s nothing left to do with it. The next issues will be additional in-app purchases so you get only issue one for $0.99. For $0.99 it’s a great comic that will entertain you through every panel, but when you think of how much content the Pocket God app has for $0.99 there is a gigantic difference. Also once you're done you want to read more, but you're just left with a to be continued end with no idea when the next issue will be released. 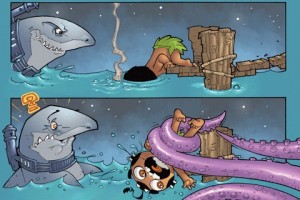 The Pocket God Comics app is a great addition to the Pocket God world, and issue one is well worth $0.99. It’s an engaging story that has plenty of background and explanation. It wouldn’t be Pocket God without a load of humor as well, and coupled with the art style makes it a great overall experience. The Pocket God comic is a must buy for $0.99 that is a great read for anyone whether you’re a Pocket God fan or not, though it goes by too quickly. 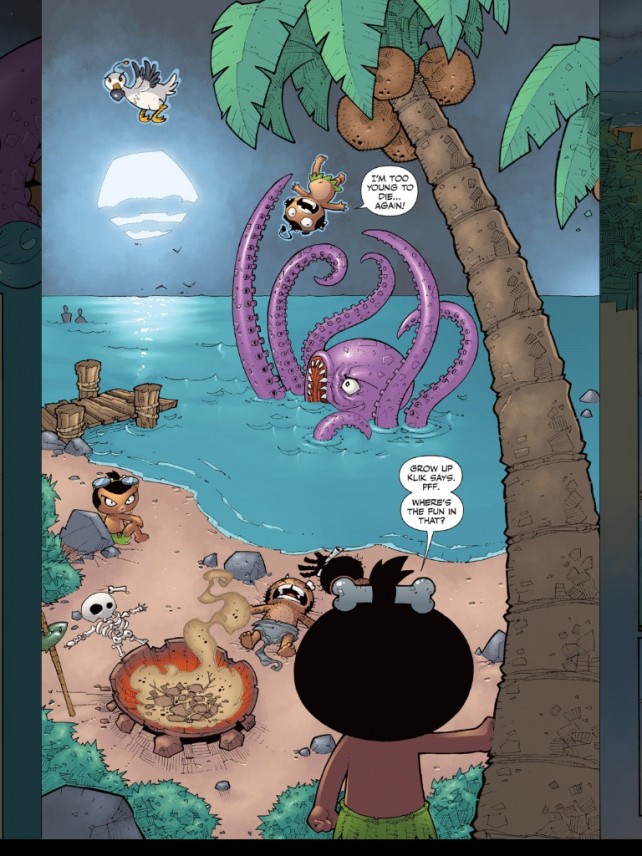 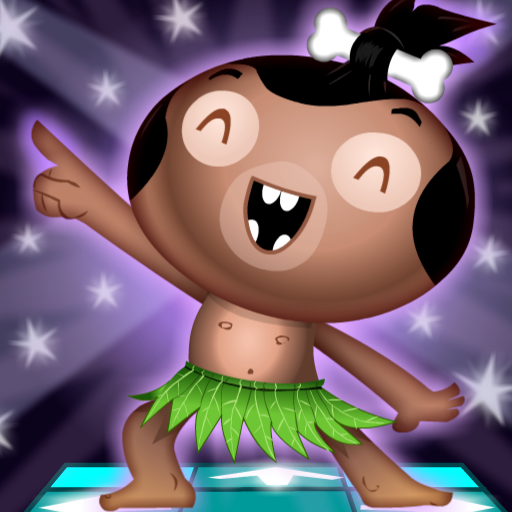 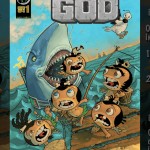 Review: Pocket God Comics - The Pygmies Are In Comics Now?

Review: Pocket God Comics - The Pygmies Are In Comics Now?
Nothing found :(
Try something else