You are using an outdated browser. Please upgrade your browser to improve your experience.
by Staff Writer
August 20, 2010

The path drawing genre is becoming stale, so what do you do to a stale genre, well add zombies of course. Zombie Escape has you guiding humans to rescue helicopters as zombies invade the screen looking to eat anyone they can get. The game isn't simply avoiding zombies, as you can go on the offensive using some weapons to clear a path for your survivors. 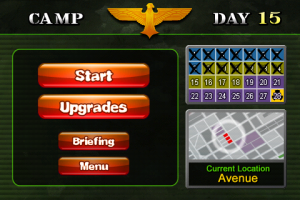 The game is set up with a month long campaign giving you 31 days to deal with a spreading zombie infection. There are three different areas you have to deal with during the campaign, and as you complete missions you unlock a survival mode for each of the three areas. During the campaign you earn new weapons, and you'll collect such things in your arsenal as sniper rifle, bombs, meat, safe zones, SOS helicopters, and tesla towers.

Most path drawing games are simply avoidance of the inevitable for as long as you can. Thankfully Zombie Escape gives you specified goals, and the ability to attack. Every day of the campaign mode requires you to save a pre determined amount of survivors, and if more than two die you don't pass that level. 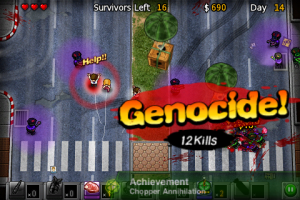 To make sure they survive you need to be constantly adjusting their paths to the helicopters, but also need to get rid of some of the zombies. If you let zombies go unchecked it will be very tough to survive so you'll need every weapon you can get with new ones dropping in at vary intervals. Other days you’re only given certain weapons to use, and sometimes helicopters are delayed, all goes with the territory of trying to deal with a zombie infection. The weapons can all be upgraded multiple times to deal with new more difficult zombie types introduced regularly. There are regular zombies as well as ones that are more intelligent, ones that leave a killer stench behind, and others that explode when killed. There's nothing like dropping in a piece of meat to attract a group of zombies and then dropping a bomb on the group, and watching the massacre. 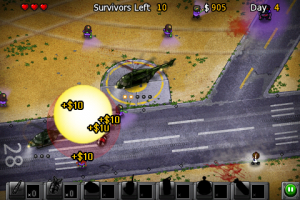 The game is absolutely packed with action which is saying something for the path drawing game. You really have two objectives at all times of saving survivors and killing zombies. This is the one path drawing game that can get you on the edge of the seat to spot incoming survivors and keep them away when zombies come close indicated by a blood curdling scream. The game features a great cartoon art style of the various survivors and zombies as they're running around the three different locations. The animations are great as well, whether you’re killing zombies with their remains left over or a zombie eating a survivor and splattering the screen with blood. The soundtrack perfectly exemplifies the theme of impending doom, and then there are the gruesome screams and groans mixed in. 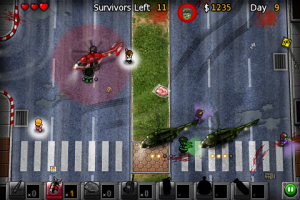 If the game had just a campaign it would be great, and if it had just a survival mode it would equally be great. Combining both things makes it an exceptional deal for only $0.99 that will have you escaping zombies for a long time to come. The game also has Crystal for online high scores and achievements adding another element to replay.

The game really doesn’t have much to complain about. It doesn’t have a fast forward button like others in the genre, but it’s plenty hectic now without it. I couldn’t imagine playing the game at a faster speed. 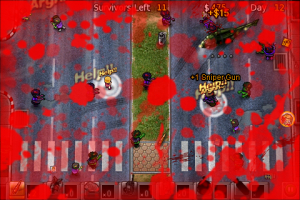 It would be nicer for the survivors to move a considerable amount faster than the zombies, but it just further adds to the challenge. It would help to make it a little easier to pick up new weapons rather than having your survivors pick them up, but again its all about the challenge.

Zombie Escape reinvents the path drawing genre by giving you two fun objectives at once; saving and destroying. Dealing with zombies while saving survivors is as action packed as a path drawing game could be, and there's a great art style to go with the fun. There is a full featured campaign and survival mode that each separately would warrant the minimal $0.99 price tag. Zombie Escape is a must buy for $0.99, and is an upper echelon path drawing game as well as game in general. 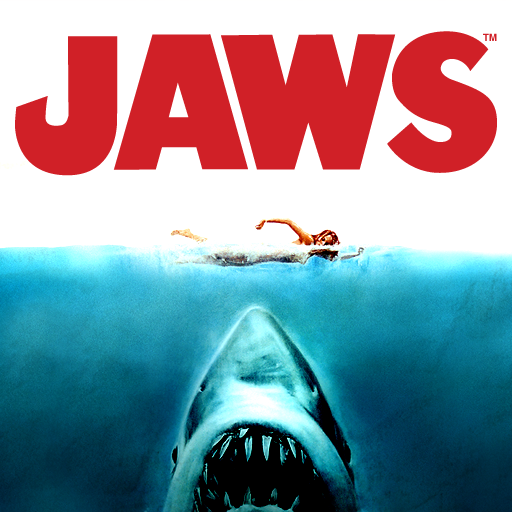 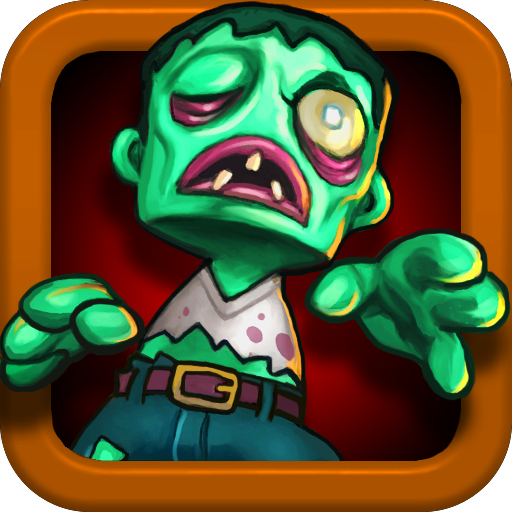 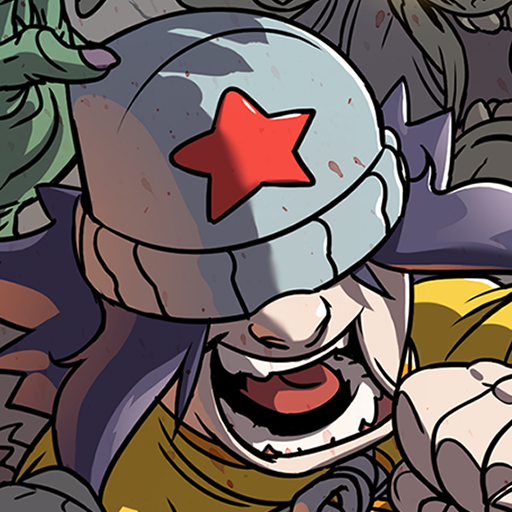 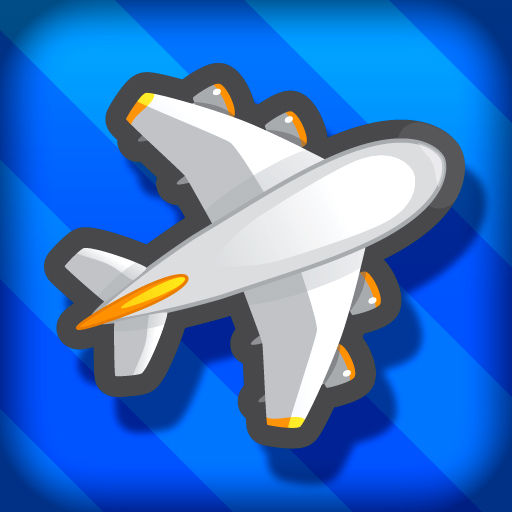 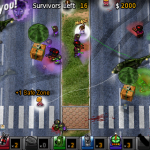