You are using an outdated browser. Please upgrade your browser to improve your experience.
by Alexander Vaughn
September 20, 2010
Great news folks! As Macstories just reported, Apple, this morning, approved VLC, the great iPad video player app we've recently previewed for you. It's now slowly being rolled out in the App Store. As a reminder, the VLC app is a port of the well known video player of the same name. It allows you to playback all kinds of video formats directly on your iPad, saving you the effort of having to convert them into an iTunes-friendly format beforehand. Take a look:

It's still being propagated through Apple's App Stores so it might take a couple of hours for you to put your hands on it, depending on where you live. Apparently, it's already available in New Zealand. You should be able to get it here (iTunes link), as soon as it's available. Then, make sure to tell us how you like it in the comments. Update: As you may have noticed by now, the app finally made it to the US App Store. You can go ahead and download it right away. Also, we're hearing from its developers that they're now working on making an iPhone version as well, but no schedule has yet been announced. Get more info on VLC and other iPad news by downloading the Universal AppAdvice App! 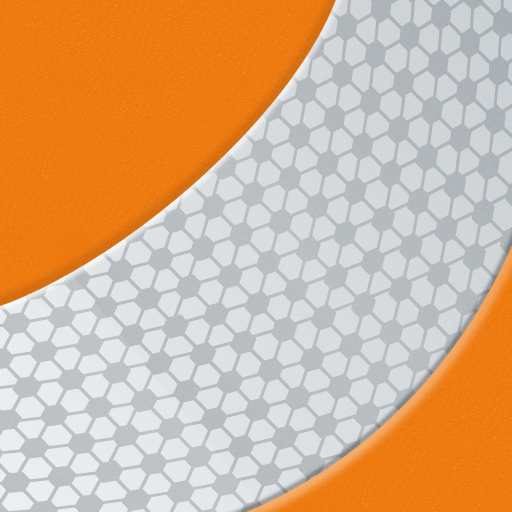 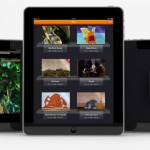 Apple Approves VLC For iPad - Now Available On The App Store
Nothing found :(
Try something else