You are using an outdated browser. Please upgrade your browser to improve your experience.
by Tyler Tschida
September 27, 2010
Today's list contains a violent and bloody WWII arcade game, an Earth defense game, an app that will make you feel less out of touch with the texting world, and much more. Disclaimer: All prices are subject to change at any time and without notice regardless of stated free duration. iPhone: 100 Nazi Scalps ($.99 -> Free): A side-scrolling arcade game where you play as a soldier sent on six violent missions during World War II.  Make your way through each level killing Nazis and taking their scalps by using seven different weapons.  Enemies attack from both sides, so you must be efficient in killing and scalping in order to survive.  The game also features OpenFeint integration. As a heads-up, the game is rated 17+. 100 Nazi Scalps is available for free today only (9/27). It has a four-and-a-half-star rating, and a total of 19 ratings. Gravitation Defense ($.99 -> Free): An Earth defense game where you must survive for as long as possible by keeping the 10 different types of threats out of the atmosphere, which is done by tapping and dragging your finger towards them.  The game features three modes of play, over 30 unique levels, eight types of power-ups, and OpenFeint integration. Gravitation Defense is available for free today only (9/27). It has a three-and-a-half-star rating, and a total of 13 ratings. Txt Lingo ($.99 -> Free): The perfect app for those who aren't well-versed in texting jargon.  It's able to convert your normal English into texting acronyms and the reverse.  You can send your newly converted message to the built-in SMS app, or send it via email.  You are also able to discover new acronyms by scrolling through the list of over 1,000. Txt Lingo is available for free for a limited time. It has a five-star rating, and a total of 11 ratings. Bugs & Spiders ($.99 -> Free): A partitioning game where you are a fly who must cover a certain percentage of the level with your spider web.  You can travel around the edges of the level freely, but when you cross into the middle to spin your web, you can't allow a fly to touch you or your web.  The game features three arenas with a total of 120 levels, three difficulty levels, three spiders to choose from, tilt or touch controls, and Scoreloop integration. Bugs & Spiders is available for free for a limited time. It has a three-and-a-half-star rating, and a total of eight ratings. Universal: Until Countdown ($.99 -> Free): A countdown app that allows you to keep track of multiple events.  Create a countdown by giving it a name, message, and end date, and then choose an alarm sound.  The app uses local notifications to inform you when the counter has reached zero.  You can edit already created countdowns if necessary. Until Countdown is available for free for an undisclosed amount of time. It has a three-star rating, and a total of 19 ratings. Developers: If you are a developer who would like to get your app included in our “Apps Gone Free” daily lists, here’s our basic set of rules: To submit an app, simply send a request to [email protected] with the subject “Apps Gone Free.”  Please include the name of the app, a link to it in the App Store, when you intend to offer the app for free and anything else you would like to share.  We will take it from there. 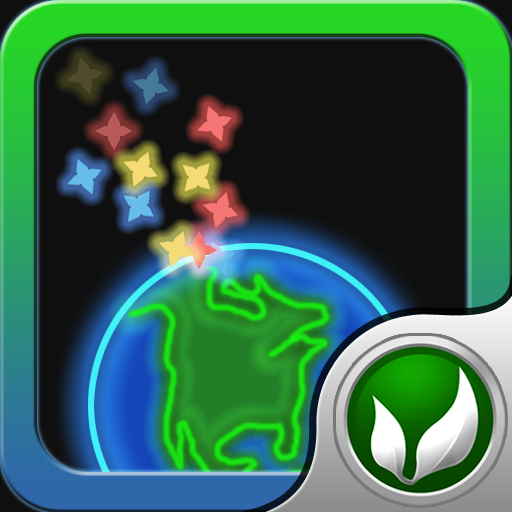 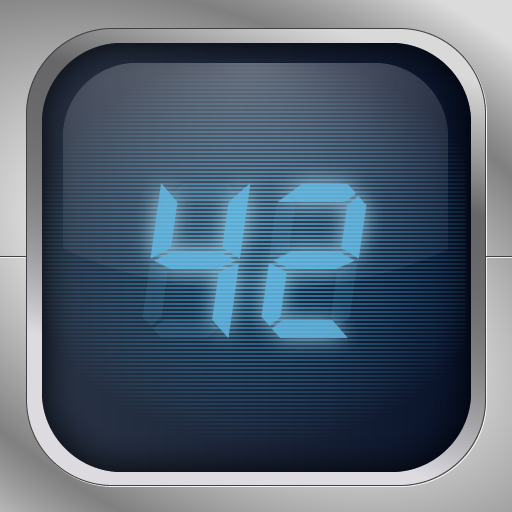 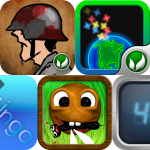