You are using an outdated browser. Please upgrade your browser to improve your experience.
by Staff Writer
September 30, 2010

Invaders are coming back for more, and you need to protect your planet a second time in Blue Defense: Second Wave. Your planet fires bullets automatically and you tilt to control the stream of bullets trying to blast down the red and green enemies before they hit your planet. The original is a unique action arcade game for the iPhone, and the sequel looks to bring plenty more. 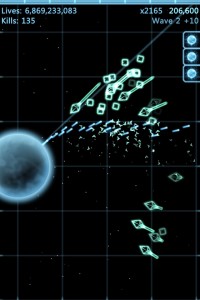 The game is loaded with modes starting with infinite classic, and then quick start classic from a specific level. There are nine specific challenges with actual conclusions which are brand new for the sequel. You tilt to control the stream of bullets, and the game also allows for multitouch to direct the flow of bullets in multiple directions. The game is universal for iPad and retina displays.

If you want an action arcade game that is high on challenge than look no further. There is never a dull moment as you defend your planet from continuous over flowing waves of enemies. The enemies come at you from all directions, and the perspective is always changing from level to level. 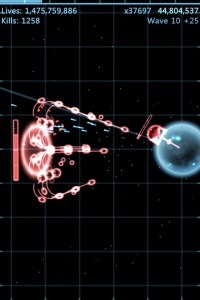 In some levels you play in portrait, then others you play defending 180 degrees, and others you play defending all 360 degrees with various intervals in between. You'll be flipping your device around like a mad person to try to cover the entire planet. There are many different types of enemies all with unique abilities and requiring different strategies to destroy them. The game takes a big leap from the original in the scope of the game whether it's all the new modes or quite literally the scope of defending your planet. The game has so much to do that you can keep defending for hours on end whether you start from the beginning, pick up at a certain level, or try to beat a specific challenge. Online high scores are included, and your score is based on the multiplier which increases for each level so when you start at level 25 your starting at a much higher multiplier to appropriately compete. 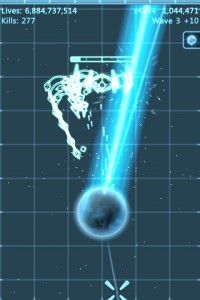 The game is designed extremely well with the classic geometric art design updated with today's graphics. There is a new planet cannon to destroy huge chunks of enemies, and all the destruction animations look great. There is an action packed space theme to go with your non stop defense.

The game is definitely challenging so be warned now you're in for a real douse. There is no rest, or taking a break, as it's non stop action. The controls are super simple to use, but they don't allow for the most precision. 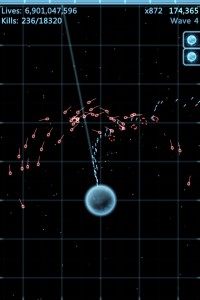 You can only tilt your device 360 degrees so fast to be able to fire upon enemies coming at you in all directions. The multi-touch makes up for that a little, but it dilutes the stream of bullets so it takes much longer to destroy enemies. Part of the challenge is figuring out the proper way to use the controls, and not let it get out of hand.

Blue Defense is like nothing else in the App Store, and the Second Wave improves upon the formula, and gives you tons more of it. The game is packed with action and challenge that will keep you coming back. Blue Defense: Second Wave is a great action arcade game that is a should buy for $0.99 for those that want an extreme challenge that still has plenty of fun. 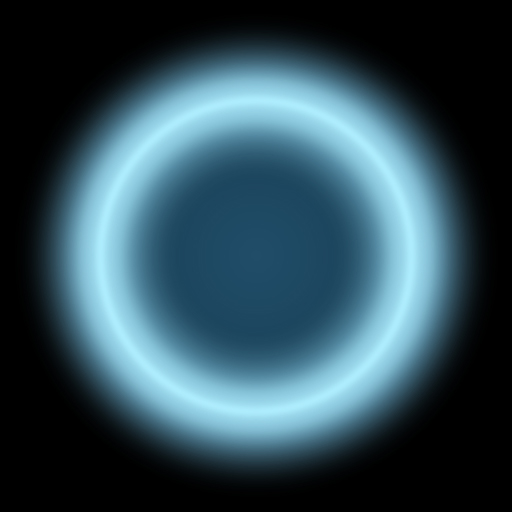 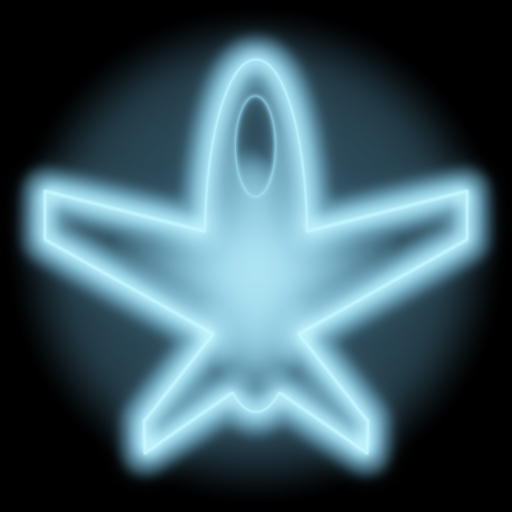 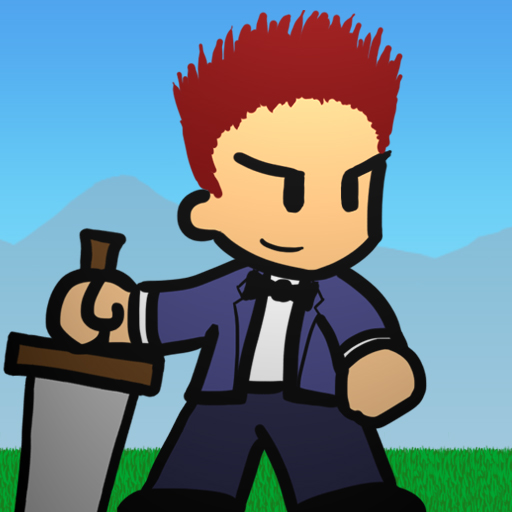 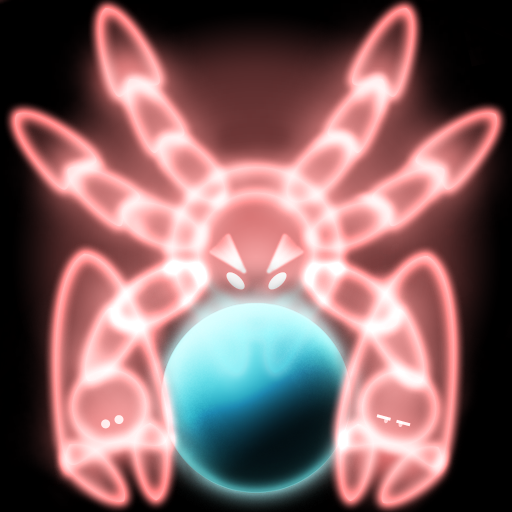 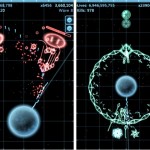 Review: Blue Defense: Second Wave - Time To Play De-Fence All Over Again
Nothing found :(
Try something else