You are using an outdated browser. Please upgrade your browser to improve your experience.
by Alexander Vaughn
September 6, 2010
The iPod touch, aka the iPhone without a phone, doesn't get much attention outside of its launch period in September every year (and maybe Christmas). Also, Apple barely even gives any details on how well it sells and, as John Gruber pointed out recently, there aren't really any iPod touch clones on the market. Considering that, some might be tempted to think the touch is a flop and just write it off. Well, according to Asymco, who dug out some official numbers and connected the dots, the iPod touch is actually doing incredibly well. In their calculations, there are over 45 million iPod touch's that have been sold so far. This accounts for about 37.7% of all iOS devices. Fortune created this chart: 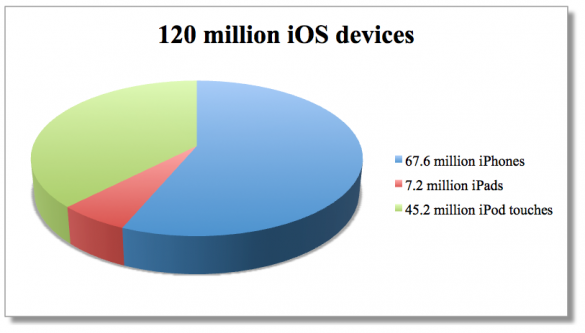 Impressive isn't it? So yeah, the bottom line is that the iPod touch is actually much bigger than we thought, and it's about to get even bigger. 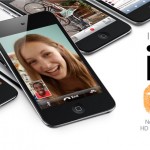 So How Successful Is The iPod Touch?

So How Successful Is The iPod Touch?
Nothing found :(
Try something else