You are using an outdated browser. Please upgrade your browser to improve your experience.
by Bryan M. Wolfe
October 25, 2010
If you've been wondering if, and how, app developers make money from free apps, look no further than this story. According to developer Backflip Studios, they’re making $500,000 per month in revenues thanks to third-party mobile ads included in their free apps. The Boulder, Colorado-based company has released Paper Toss, Graffiti Ball and Buganoids, among other free titles in the App Store. According to Mobile Entertainment, the company has seen users install 47.4 million copies of their apps. And yes, they are using each and every one of them, and they are using them often. As Backflip CEO Julian Farrior explains:

"We are currently averaging between 1.7 million and 2.25 million daily active users, and 15 million monthly active users. This is about to grow significantly with two more free products launching in Q4, and NinJump coming to Android in a month."

These are amazing numbers for a company that was making "just" $1 million from in-game advertising in the six months prior to March of this year. It just goes to prove that if you create apps that people like using, there is money to be made. 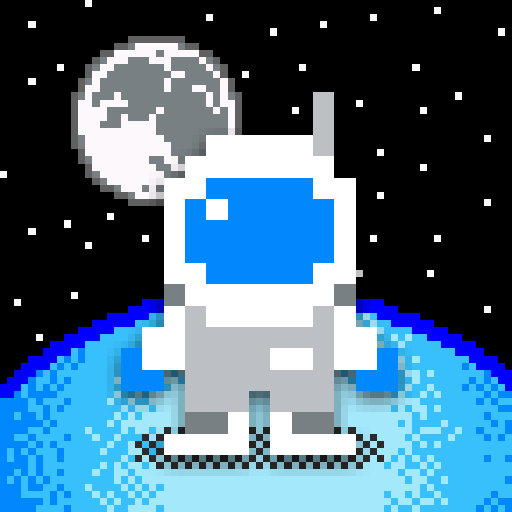 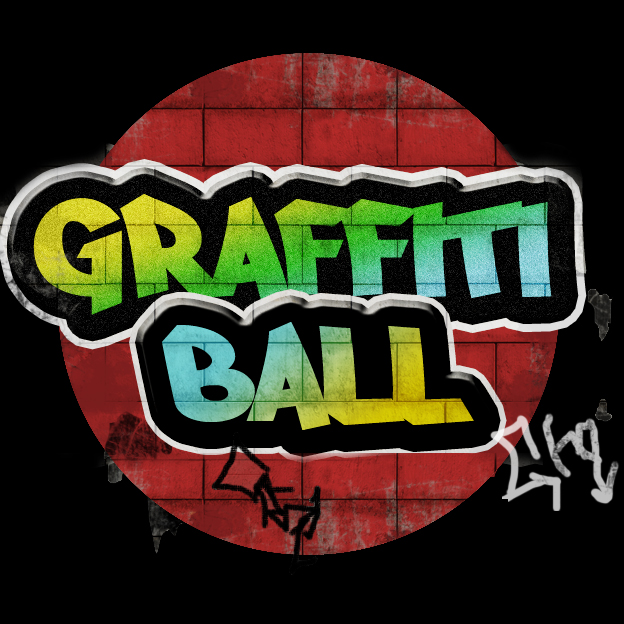 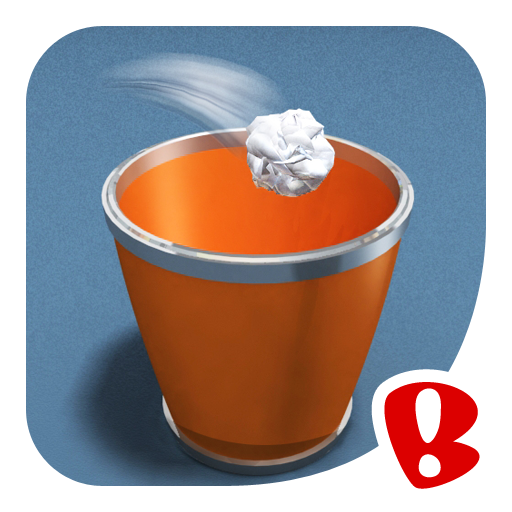 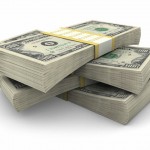 $500,000 A Month In Revenue For One Developer Of "Free" Apps
Nothing found :(
Try something else