You are using an outdated browser. Please upgrade your browser to improve your experience.
by Alexander Vaughn
October 11, 2010
If you get most of your videos outside of iTunes, we have good news, as NXP Software has now launched the iPhone version of their very popular CineXPlayer Xvid player. Some background first. As you know, iOS only supports a very small subset of video formats natively. This means that most of the time, you'll have to go through a lengthy process of re-encoding your videos to play them on your iDevice. The idea of CineXPlayer, which we recently previewed, is to eliminate this problem. By having its own codecs, it allows you to transfer most of your videos to your iDevice directly, using iTunes' file sharing feature, and then play them back. This type of app is not completely new to the App Store, as several apps already have this functionality for the iPad. Thanks to CineXPlayer, you can now do this on your iPhone 4 and 3GS. All in all, the app itself is very much like its iPad counterpart. CineXPlayer for iPhone and iPod is the simple media player you would expect, with the addition of features like: resume, swipe to delete, and a rotate lock. It works well, and already allows you to play back all kinds of Xvid and Divx files. The only downside being that it will impact your battery a bit more than the native iOS player, though this hasn't appeared very significant in our tests. Be aware that, unfortunately, CineXPlayer doesn't yet support MKV files, AC3 audio, video out or subtitles. We're hearing from the developers that these will arrive in the near future. If this sounds like something you could use, you can grab CineXPlayer on the App Store now, for $1.99. 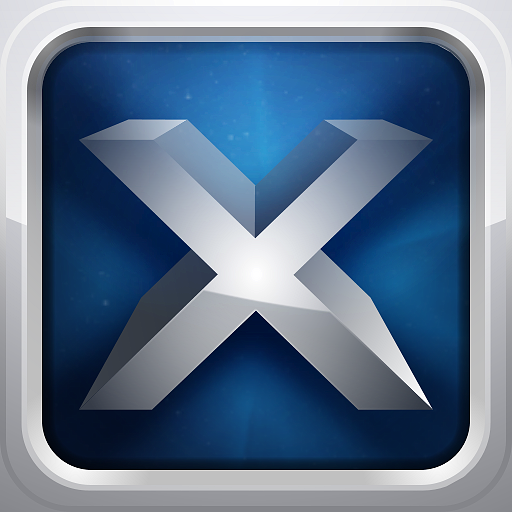 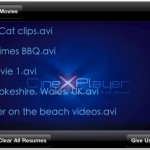 CineXPlayer Brings Xvid Playback Down To The iPhone 4

CineXPlayer Brings Xvid Playback Down To The iPhone 4
Nothing found :(
Try something else