You are using an outdated browser. Please upgrade your browser to improve your experience.
by Alexander Vaughn
October 11, 2010
Without a doubt, we're still a long way from discovering the full potential of all the sensors built into the iPhone. Whether it's augmented reality or medical applications, there are tons of things left to be done, and we keep on seeing new apps that just blow our minds. A good example of this phenomenon is a new app by Modula that's making the headlines today. Called Instant Pulse Rate, its concept is nothing short of incredible. Simply put, it's able to evaluate your current heart rate using nothing more than the built-in camera with flash, and reports are claiming it's actually fairly accurate. So how does it work? According to its developers, it's not black magic. All you need to do is place your finger on the camera for 10 seconds. Then, by tracking the color changes in the light that passes through your finger (from the LED flash), it can evaluate your heart rate. That's it. Here is a video demonstration:

Instant Heart Rate is for the iPhone 4 only, and it's available now for $1.99 on the Apple App Store. 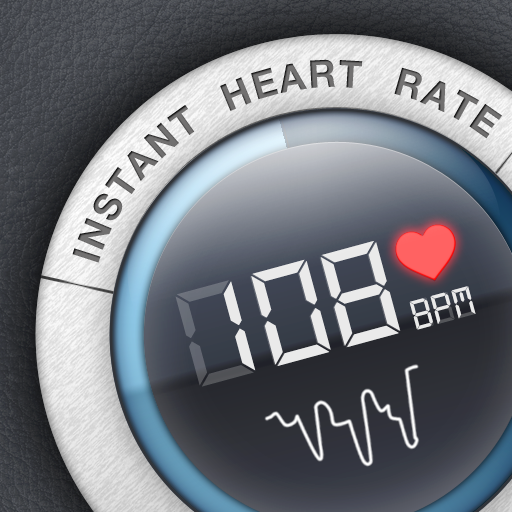 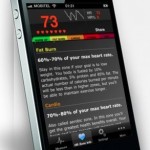 Instant Heart Rate App Can Measure Your Beat - Using Your iPhone Camera
Nothing found :(
Try something else