You are using an outdated browser. Please upgrade your browser to improve your experience.
by Staff Writer
October 21, 2010

Samurai II: Vengeance may be the most ambitious App Store title to date to really max out the capabilities of the latest generation iDevices. The game picks up where the original left off as Daisuke is looking for revenge, and will hack n' slash through everyone he sees. We gave you a sneak peek, and now it’s time for the full review. 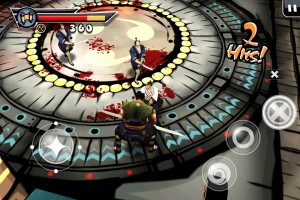 The heart of the game is the seven chapter story mode featuring comic style cut scenes. There are new controls moving from swipe based gestures to a virtual d-pad and action buttons. The game is universal for all iDevices, and supports Game Center for online high scores and achievements.

The original Samurai is still an outstanding game, and the sequel gives you seven more chapters of the same hack n' slash style. That great gameplay is improved in every way with more enemies to face that have more intelligent AI mixed with multiple types of enemies like mini-bosses and archers. The game isn’t just cutting enemies up any longer, with adventure elements including switches to find and obstacles to dodge and move through. 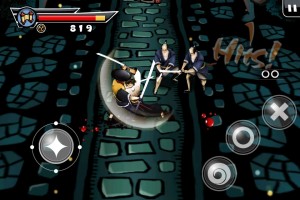 The controls have been completely redesigned so instead of swiping the screen to use your sword there are two action buttons for light and heavy attack. The controls offer more precision, and more ease of use which is essential to deal with more difficult, and simply more enemies. The game never has a dull moment, and it is plenty difficult so the chekpoints are great to see. The game could be viewed as just a buttons masher from an outsiders’ perspective. To be able to dispatch the enemies though you will need to use the various unlockable combos or you will take too much damage. There is also a new dodge button to spin out of harm’s way which will keep you alive, and something that wasn’t easily available in the original. 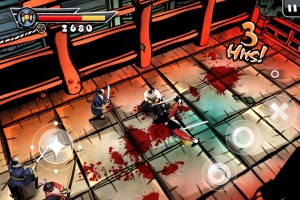 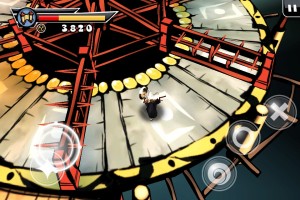 Simply playing once through the story mode will make the game well worth your money. There are also multiple difficulties and a survival dojo mode to replay. Game Center is included for online high scores and achievements to add a little more incentive to replay.

The controls have changed to make the game more approachable, but the original controls are just so unique. It was great actually swiping on screen to control the swipes of your character’s sword, and that’s removed with just pressing buttons. The game does have plenty of hack n' slash, but the new adventure elements are very intriguing, and it would be nice to see more.

Samurai II is one of the best games in the App Store with superb gameplay, and an absolutely beautiful game environment. The game is effortless to control so it lets you focus on the non-stop action trying to deal with complex enemies. You will spend a load of time with the game, and enjoy every minute of it. For $2.99 Samurai II is a must buy that will keep you entertained and at the same time mesmerized for hours. 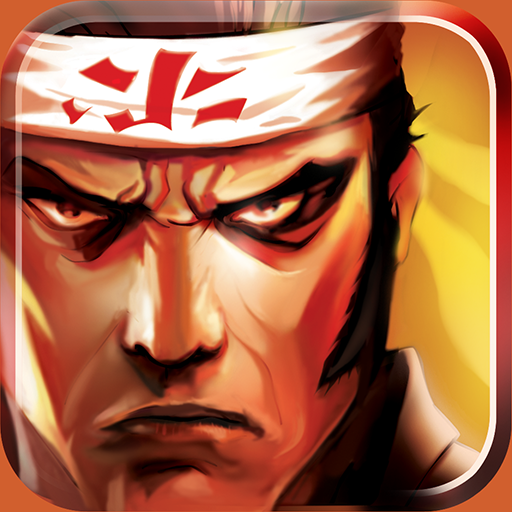 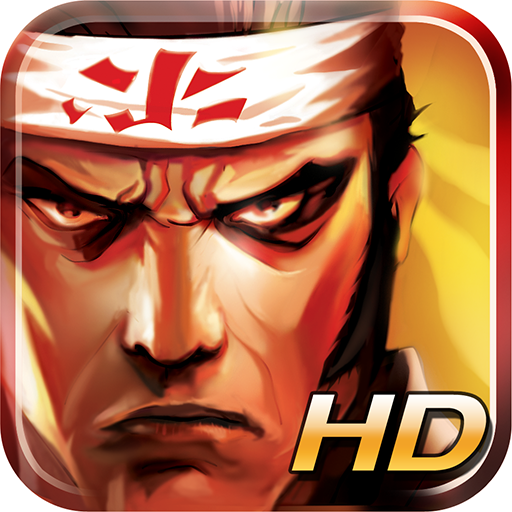 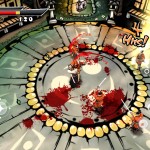 Review: Samurai II: Vengeance - Most Ambitious Title To Date?
Nothing found :(
Try something else