You are using an outdated browser. Please upgrade your browser to improve your experience.
by Alexander Vaughn
October 20, 2010
Today's Apple special "Back To The Mac" event just ended. As predicted, unfortunately, Steve didn't have much up his sleeve for us iDevice owners, besides FaceTime for the Mac. Nevertheless, iOS and iDevices had a lot to do with what was announced today, see for yourself:

As always, the event started with some new numbers concerning Macs as well as App downloads. As you would expect, the Mac is doing great. So is the App Store with over seven billion apps downloaded. Check out our post for more details.

The event started off with the unveiling of a new version of iLife. It takes a lot of its inspiration from iOS, with a new fullscreen mode for iPhoto, a simpler than ever iMovie with integrated effects, and a much more powerful GarageBand. Apple just posted all the details on its website, so if iLife's your thing, make sure to check it out. 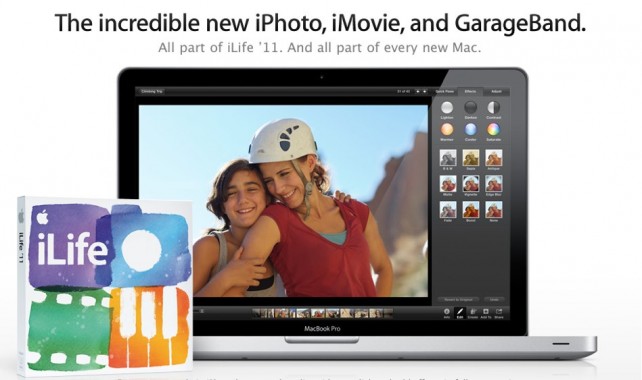 This is our highlight of the day, Apple announced a FaceTime app for the Mac. It's already out (find it here), and from what we've seen in our first tests, it looks really great. 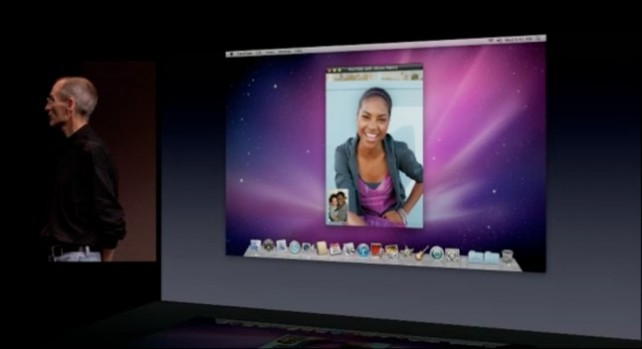 Inspired by our beloved iOS App Store, Apple decided to create an App Store for Mac OS as well. It will be available in the next 90 days, and it sounds like a great idea. Check out our post for all the details: 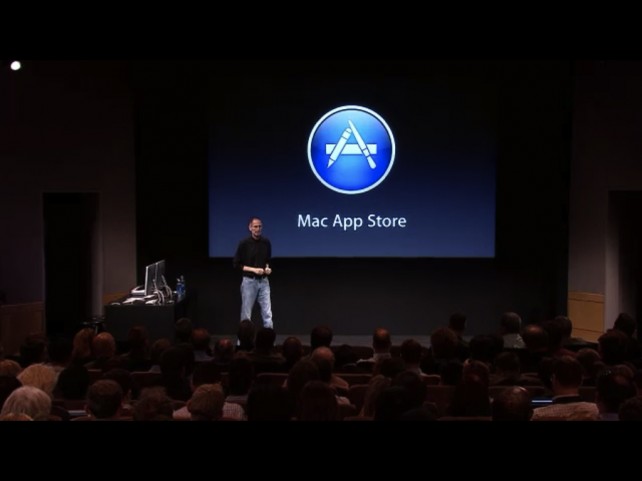 iPad hooks up with MacBook, becomes the new MacBook Air(s)

Steve's "one more thing" today was the unveiling of two brand new pieces of Apple hardware; the Macbook Airs. Why plural? Well, because the new MacBook Air, which has been redesigned, put on a diet and power boosted, comes in two iterations. Check out our post for all the details. 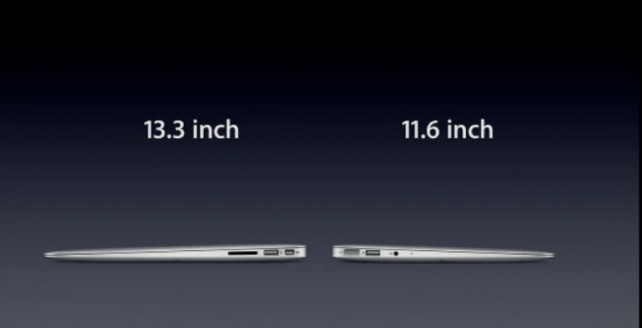 That's it for today. If anything happens following the event, we'll keep you updated. And, again, the Verizon iPhone didn't happen... 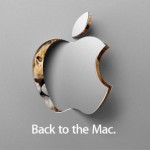 Special Event: Back To The Mac - The Recap

Special Event: Back To The Mac - The Recap
Nothing found :(
Try something else