You are using an outdated browser. Please upgrade your browser to improve your experience.
by Bryan M. Wolfe
October 15, 2010
TED has arrived for the iPad. For those that don’t know, TED stands for Technology, Entertainment and Design. The organization was founded in 1984 as a place to discuss “ideas worth spreading.” Since 2006, they have provided free online talks at their site, TED.com. In August, they released their own iPhone/iPod touch app. The app’s main selling point is that each talk can be downloaded for later viewing offline. Plus, you can create your own playlists, which is also nice. Both features are great for those on the go that aren’t always connected to Wi-Fi or don’t wish to use their 3G connection. 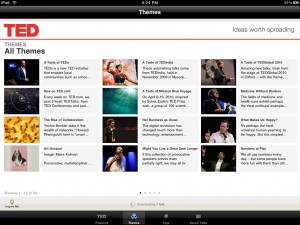 There are currently 55 video talks available on the app. Featured speakers include Annie Lennox, Ted Jackson and Melinda French Gates. However, keep in mind that these files are huge, taking up huge chucks of space on your iPad. Plus, it takes a lot time to download each file. An eight minute talk that I downloaded for offline use took nearly 10 minutes, even using a pretty fast Wi-Fi connection. Each talk is supposed to be viewable in either high or low res formats based on your network connectivity. However, this feature seems to only work when connected via 3G. Over my Wi-Fi connection, it defaulted to high quality, which I could not change. If you are unsure what type of talk you’d like to see, you can hit the “Inspire Me” button. This allows you to select from one of nine different categories. These include those considered “jaw-dropping,” “beautiful” and “fascinating.” Each talk is also characterized by a tag, for which there are currently 258. Tags range from those under “Activism” to those under “Writing.” 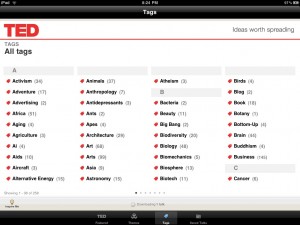 The TED app is definitely nice and it will be interesting to see how it develops over time. Best of all, it is free and available today in the App Store. 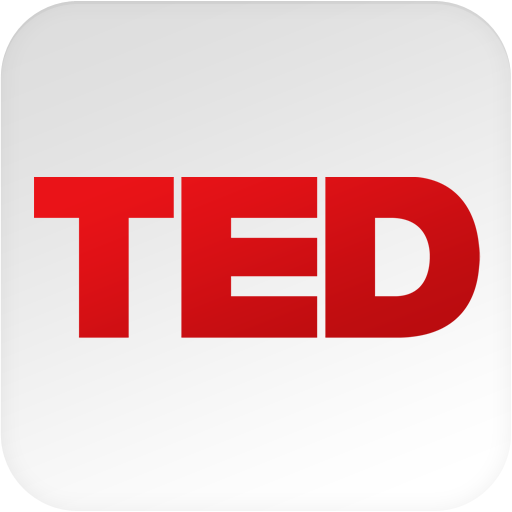 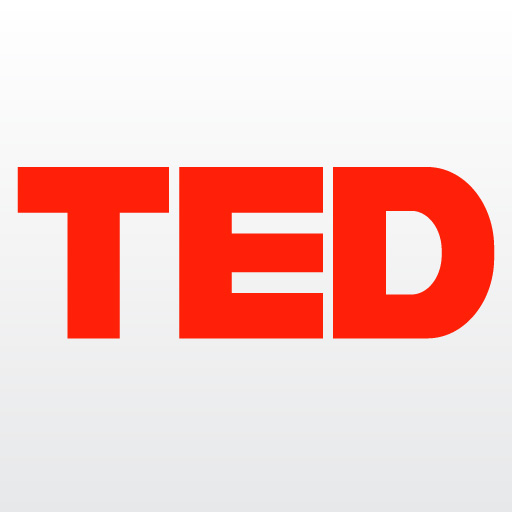 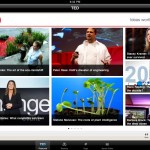 TED Arrives On The iPad

TED Arrives On The iPad
Nothing found :(
Try something else