You are using an outdated browser. Please upgrade your browser to improve your experience.
by Alexander Vaughn
October 15, 2010
After all the support and publicity given to The New York Times by Apple, on the iPad, it was a bit of surprise that their first iPad app, NYT Editor's Choice, only provided a limited version of their content. Reportedly, even Steve Jobs expressed his dissatisfaction about it. Well, it seems like Steve's comments and the storm of negative feedback on iTunes had their effect. Last night, The New York Times pulled their Editor's Choice app, and replaced it with a brand new, full-featured one. Called NYTimes for iPad, and based on the same design and interface as the previous one, it will now give you access to the full daily edition of The New York Times. It includes all the sections and photos, as well as videos. Additional good news, it's free until at least early 2011. You can access a couple of the main sections right away, and opening a free NYTimes account inside the app will give you access to the rest of the sections. It's getting some great ratings and everybody seems very pleased with it. So go check it out. 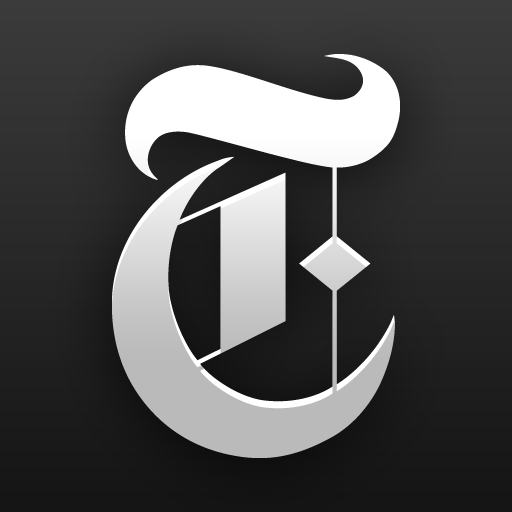 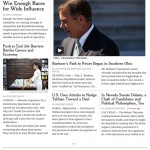 The New York Times Launches A Full iPad App - Free For The Rest Of The Year
Nothing found :(
Try something else