You are using an outdated browser. Please upgrade your browser to improve your experience.
by Alexander Vaughn
November 28, 2010
The peace treaty between the pigs and birds, as supervised by the UN, has catastrophically failed. Now, we've learned that the Angry Birds will be back at it this Christmas with a new, special edition of the game. Previewed exclusively on the Finish site YLE, the new update will apparently come as a free update to both the standard game, as well as the Halloween edition of Angry birds (if you are to believe Google's Translation). Due to be released around the 12th of December, it will certainly be a huge hit. Aren't we all just dying for some new levels? And, we're also still awaiting the upcoming special Mighty Eagle in-app purchase character that will clear any level for a price. Here are some screenshots YLE shared: 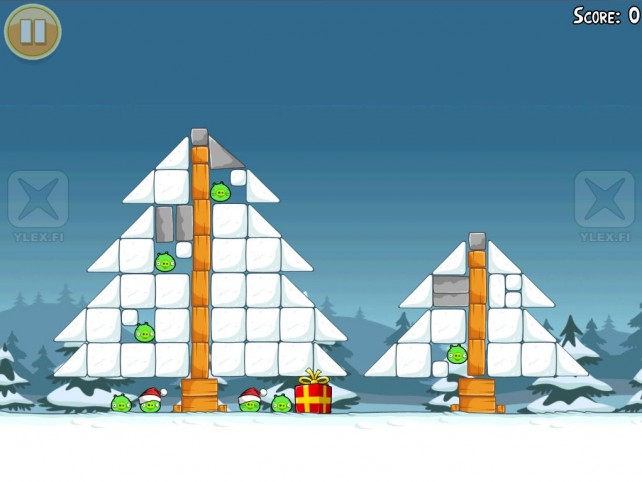 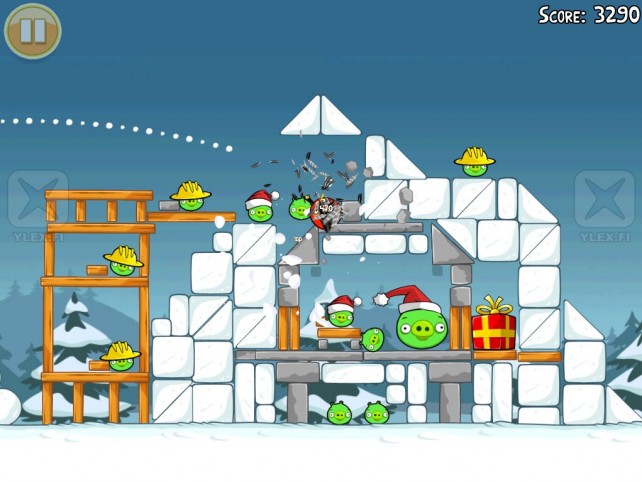 As usual, we'll keep you posted as soon as it becomes available. ***Update: Thanks to FinnishBoy, who was able to translate the post for us (below in the comments), we now have some more precise details:

It says that the Xmas update will be free to all who purchased Angry Birds Halloween. So those who have only purchased the original game will not get this Xmas update It also says that it will be released not later than 1.12.2010. That's nice! 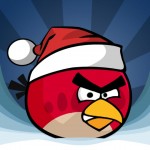 Angry Birds To Get Christmassy For The Holidays

Angry Birds To Get Christmassy For The Holidays
Nothing found :(
Try something else