You are using an outdated browser. Please upgrade your browser to improve your experience.
by Bryan M. Wolfe
November 10, 2010
Along with the upcoming release of iOS 4.2 for the iPad is Apple’s Game Center app. Already available on the iPhone/iPod touch, the app allows users to play games with others from around the world. Anticipating the release of Game Center, the creators of Flight Control HD told us they will soon be offering online multiplayer support for the new iPad app. This will come as part of a soon to be released app update. According to an email received from Firemint:

Most multiplayer games pit friend against friend, and Flight Control HD includes an iPad-exclusive “Versus” map to scratch the competitive itch. But the heart of Flight Control multiplayer is co-operative, with friends working together to keep the chaos under control. Multiplayer over WiFi or Bluetooth on the five original size maps will soon be joined by online multiplayer via Game Center. Players will be able to invite a friend, or choose to be automatically matched to a random player anywhere in the world.

Similar information has already been posted on the company's website. The v1.05 update is expected to be released soon after iOS 4.2 is made available to the general public, which could be as early as the end of this week. Among the features in this new version: Flight Control HD is available today in the App Store for $4.99. Since its debut earlier this year, the game has been one of the top selling games for Apple's device. 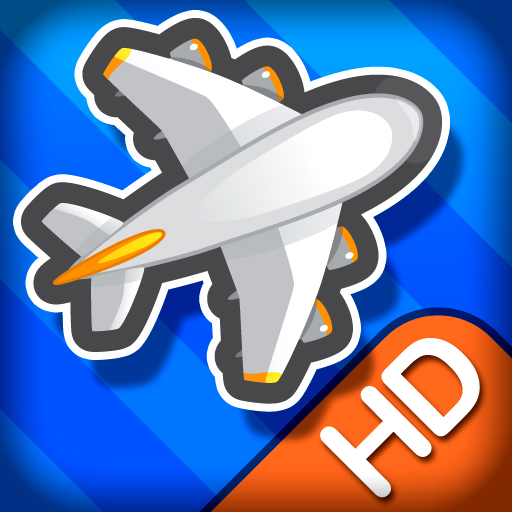 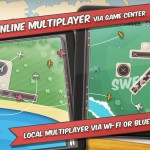 Flight Control HD Will Be Made Available On Game Center For iPad
Nothing found :(
Try something else