You are using an outdated browser. Please upgrade your browser to improve your experience.
by Bryan M. Wolfe
November 12, 2010
Imagine having your app denied access to the App Store, only to have Steve Jobs call you personally to discuss the reason. This is exactly what happened to one iPad app developer after he sent an email to the Apple CEO wanting to know why his product didn’t get approved. It all started when Seattle, Washington-based developer Ram Arumugam received word from Apple that it had rejected his Economy for iPad app.  During the development of the app, Arumugam was having trouble dismissing the iPad’s virtual keyboard and included private APIs to correct the problem. Unfortunately for Arumugam, Apple considers this a no-no, and the app was rejected. Arumugam was angry about the rejection and emailed Jobs to argue his case on why Economy for iPad should be approved. Within two hours, the developer received a personal call from Jobs himself. As Arumugam recalled on his personal blog:

“Ram, this is Steve”: A couple of hours after I sent the email, I was at a noisy soccer (for kids) arena when I heard my iPhone ring. The caller-id, the caller saying “Ram, this is Steve” and that he was calling from Apple did suggest that it could really be Steve Jobs. He confirmed it when I asked.

The story has a happy ending. After Arumugam and Jobs discussed the private API issue and went back and forth on ways to correct the problem, the $2.99 Economy for iPad was released into the App Store. It's nice to know that even Jobs can pick up a phone and call somebody that is having a problem. How many CEOs would do the same thing? 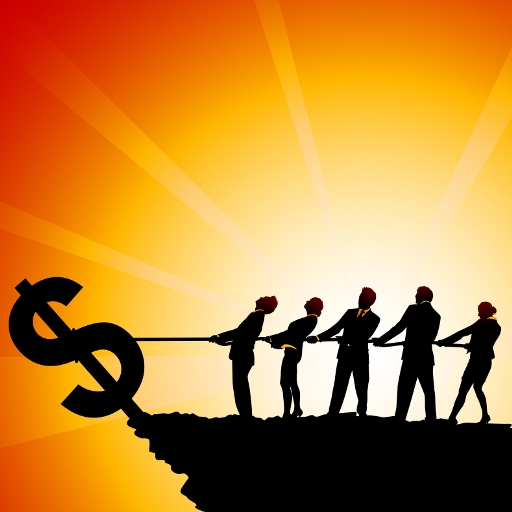 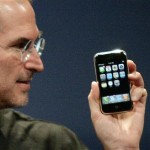 "Ram, this is Steve" As In Steve Jobs

"Ram, this is Steve" As In Steve Jobs
Nothing found :(
Try something else