You are using an outdated browser. Please upgrade your browser to improve your experience.
by Bryan M. Wolfe
November 8, 2010
First came the SkyFire mobile web browser. Now, the iSwifter app has been released. It also brings Flash content to the iPad. But, it is not an "all in one" Flash solution. Rather, look at it as a baby step for future Flash/Apple iDevice integration. Created by YouWeb L.L.C., the iSwifter app launched in September mainly as a Flash supported gaming app. However, its recent update allows access to sites with Flash videos as well. According to MediaBeat:

iSwifter avoids running into the same kind of problem that SkyFire had by limiting access to just a handful of videos sites on the iPad. The good thing is that those Flash sites give users access to thousands of videos on the iPad. They include Ted Talks, with lectures by the tech elite; Muzu.TV music videos; Jambo Media sports videos; Green TV with videos on the environment; All Things Science science videos; Yahoo Blogs with tips and video hints on the Angry Birds iPhone game; WatchDoIt how-to videos; and Ignite Show tech presentations. The full iPhone version will come later.

iSwifter takes a Flash video and streams it from its servers directly to the user’s device. Since the actual Flash video is not downloaded to the device, Apple’s restrictions are not compromised. 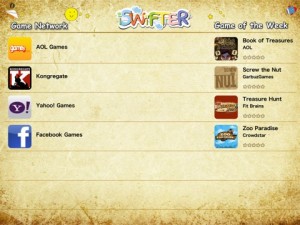 The end result isn’t always pretty. Most of the videos are cloudy and the sound quality is sometimes suspect. Plus, since the app limits which providers are available to the user, its catalog is very small. Still, it is a gigantic step forward in providing Flash content on Apple devices. iSwifter is available now in the App Store for free. 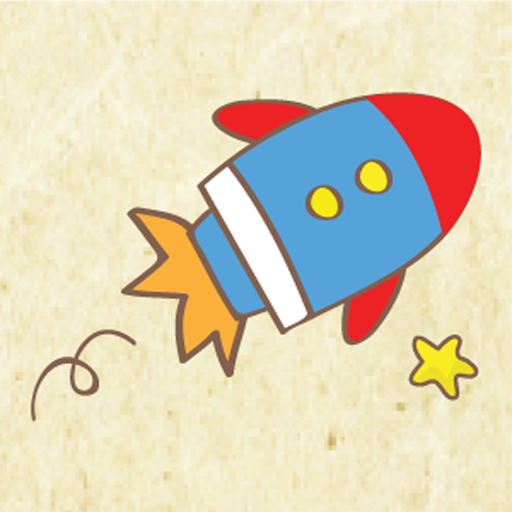 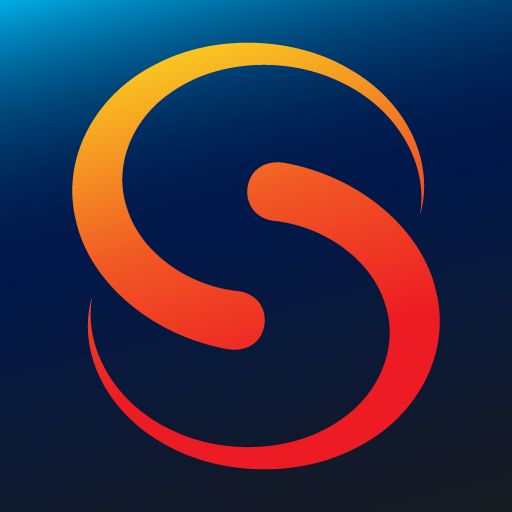 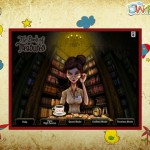 Select Flash Content Comes To The iPad With iSwifter

Select Flash Content Comes To The iPad With iSwifter
Nothing found :(
Try something else