You are using an outdated browser. Please upgrade your browser to improve your experience.
by Tyler Tschida
November 11, 2010
Secret Exit's Zen Bound was one of the most original, graphically appealing, and surprisingly addictive games to grace the App Store in its early days.  It received numerous awards, including Best iPhone Game at the 2009 Independent Games Festival, which makes it clear why so many iPhone gamers have had it on their wish lists.  Well folks, now is your chance to own a classic without having to spend a single dime since Secret Exit has decided to give Zen Bound away for free for a limited time to celebrate the impending release of Zen Bound 2 for Mac and PC. 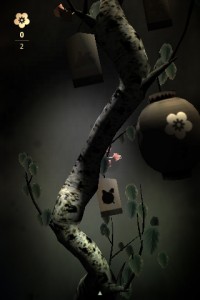 The original Zen Bound features beautifully constructed 3D models that you are required to wrap string around in order to cover them with a specific amount of paint.  You are limited in the amount of string you can use, so you must try to avoid going over the same spot twice.  The game utilizes multi-touch controls, allowing you to freely spin the models, and features tilt support so you can take different angles with your string. Zen Bound includes a total of 76 levels, a 22 minute downtempo soundtrack from Ghost Monkey, and fast app switching support.  However, it does lack Retina display support and Game Center integration, so if you absolutely can not live without those two things, there is always Zen Bound 2. So grab your free copy of Zen Bound in the App Store right now; and if you are a desktop gamer, check out Zen Bound 2's Steam Community page to keep tabs on Secret Exit's latest offering, which should be available November 16th for Mac and PC. 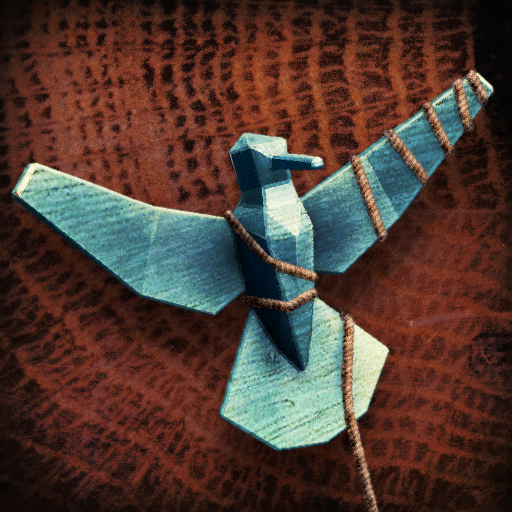 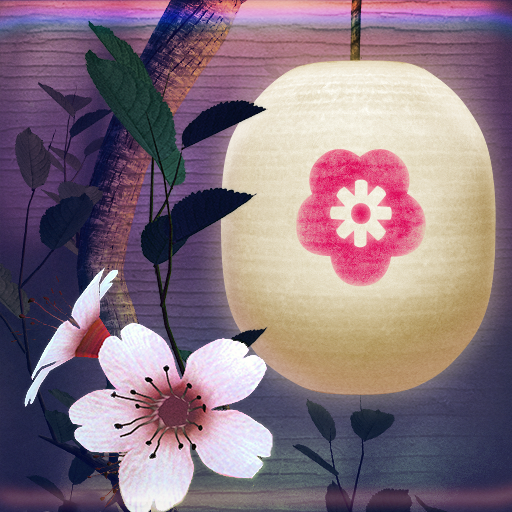 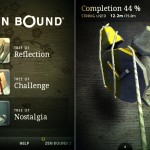 Zen Bound Goes Free To Celebrate Impending Release Of Zen Bound 2 For Mac And PC
Nothing found :(
Try something else