You are using an outdated browser. Please upgrade your browser to improve your experience.
by Tyler Tschida
December 1, 2010
It took much longer than initially expected, but Madden NFL 11 for iPad has finally gained the awesomely retro Vintage Voltage Football mode that EA has been promising since the game's release in August.  It also now features local head-to-head multiplayer. 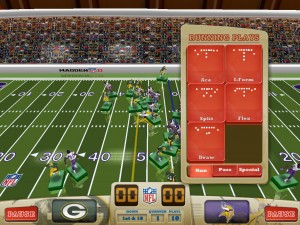 Vintage Voltage Football mode pays homage to those table top electronic football games everyone wanted as a kid.  Just pick your favorite NFL team and your most hated team to go up against, and play a full game of electric football right on your iPad.  You aren't actually able to directly control the movement of your players, but you are able to pick a offensive and defensive plays, realign players, and change their orientation before the snap. Once a play is in progress, you are still given a small amount of control over your players.  If you choose a passing play on offense, you are able to rotate your quarterback and any player that isn't engaged with another, and then throw the ball by sliding the power meter.  Also, whether you are on offense or defense, you are able to rotate any player that isn't engaged with another. The new game mode has a surprising amount of depth, and allows you to play against the computer AI or against a friend on the same device. To go along with Vintage Voltage Football mode is a local multiplayer mode.  This allows you to compete against a friend locally via Bluetooth or Wi-Fi. Madden NFL 11 for iPad is available in the App Store for $12.99.  Check out our full review of the previous version to learn a little more about this top-notch football title from EA. 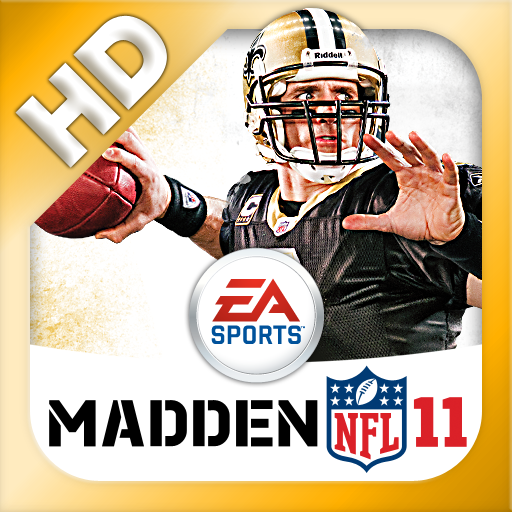 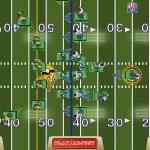 Madden NFL 11 For iPad Finally Gets Vintage Voltage Mode, Local Multiplayer
Nothing found :(
Try something else