You are using an outdated browser. Please upgrade your browser to improve your experience.
by Bryan M. Wolfe
December 21, 2010
WikiLeaks, we hardly knew ye. Four days after an unofficial WikiLeaks iPhone/iPod touch and iPad app was made available, Apple has removed it from the App Store. Created by Igor Barinov, the $1.99 app allowed users to view documents from the controversial WikiLeaks site. Given the media attention that WikiLeaks and its founder, Julian Assange, have been getting, it is surprising Apple approved the app in the first place. On his Twitter feed, Barinov links to the following iTunes Connect status page: 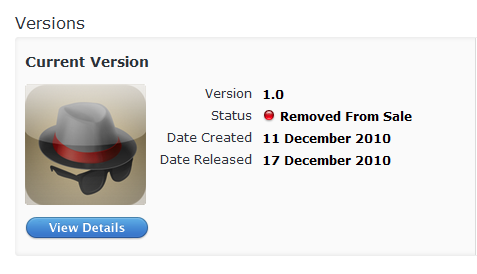 The app was downloaded 4434 times before it was pulled. Apple joins a growing list of companies that have tried to distance themselves from WikiLeaks and Assange. The other companies are: Amazon, PayPal, Mastercard, Visa and Bank of America. Was Apple right in pulling the app? Leave your comments below. 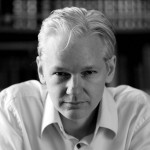 Unofficial WikiLeaks App Pulled By Apple
Nothing found :(
Try something else