You are using an outdated browser. Please upgrade your browser to improve your experience.
by Bryan M. Wolfe
January 24, 2011
What do you do when Apple calls to give you a free $10,000 iTunes card? Hang up on them, of course. That is what the winner of Apple’s 10 billionth app download sweepstakes did, thinking the call was a fake. Speaking exclusively to CultofMac.com, Gail Davis of Orpington, Kent, UK said: “I thought it was a prank call. I said, ‘Thank you very much, I’m not interested’ and I hung up.” The call came from Eddy Cue, Apple’s VP of iTunes. In reality, Davis didn’t actually download the winning app, Paper Glider. It was one of her two daughters, aged 14 and 17. A few hours later someone else from Apple called. This time, Davis took the call. The prize will be used to download apps for the daughters' iPod touches. 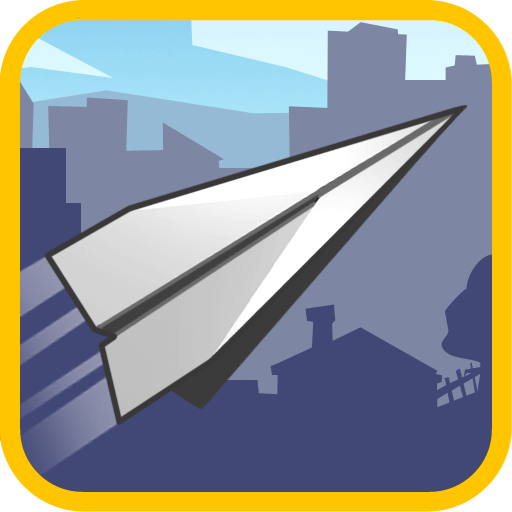 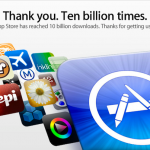 10 Billionth App Download Winner Hangs Up On Apple
Nothing found :(
Try something else