You are using an outdated browser. Please upgrade your browser to improve your experience.
by Alexander Vaughn
January 12, 2011
Apple has just released a brand new beta version of iOS to registered developers. Labeled iOS 4.3 beta 1, it seems to be mainly focused on bringing new AirPlay capabilities to Apple TV, as well as App Store Apps. That is, iOS 4.3 should finally allow developers to freely stream video content from their app to Apple TVs. Furthermore, for the first time, Apple hasn't included a version of this release for the iPhone 3G. Does it mean that this is the end of the line for the iPhone 3G? Or, is it because of the AirPlay focus of this version? We don't know at this point.

Apple has added some additional gestures for the iPad. For example, you can now bring up the multitasking bar by simply swiping the screen upward, or swipe left and right to jump from app to app. Here it is as detailed by Apple:

Test Multi-Touch Gestures for iPad This beta release contains a preview of new Multi-Touch gestures for iPad. You can use four or five fingers to pinch to the Home Screen; swipe up to reveal the multitasking bar; and swipe left or right between apps. We are providing this preview before releasing them to the public to understand how these gestures work with your apps. Test them and give us your feedback on the Apple Developer Forums

And here are the new gestures on video, courtesy of Engadget (Flash only):

These are really interesting, as they would allow Apple to get rid of the home button in the next iPad. Unfortunately, for some reason, I haven't been able to figure out how to activate these. We'll be investigating. [Update: To activate the gestures, simply plug your iPad to your Mac, launch Xcode's organizer app, and hit "use device for development". It will activate the new gestures.

The amazing personal hotspot feature that allows you to share your data connection with up to five devices over Wi-Fi, the one unveiled on the Verizon iPhone yesterday, is present in this release as 9to5mac just confirmed: 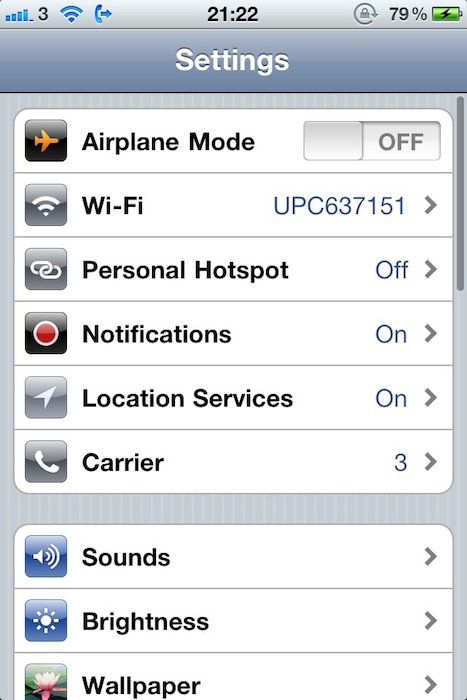 Lock Switch Is Back On The iPad 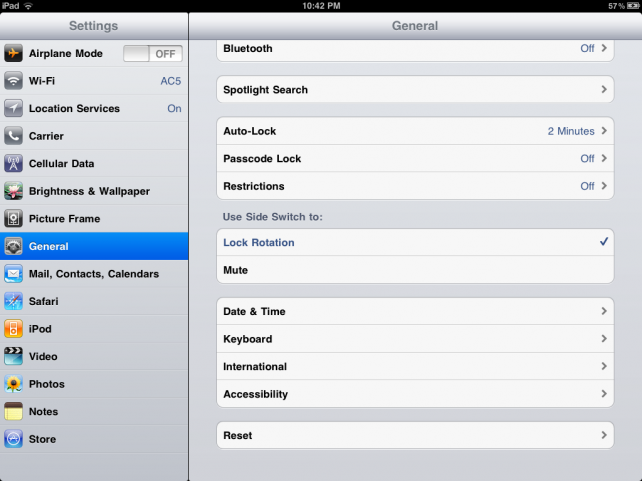 Apple finally listened to popular demand and has restored the ability to lock the screen's orientation using the hardware mute switch on the iPad. That is, in the settings, you now have the choice to set it as a mute switch, or a rotation lock. If you decide to turn your hardware switch into a screen lock, the multitasking bar will then have a mute button. It's a great solution.

As discovered by 9to5mac, the FaceTime app on the iPod touch is getting a new icon. 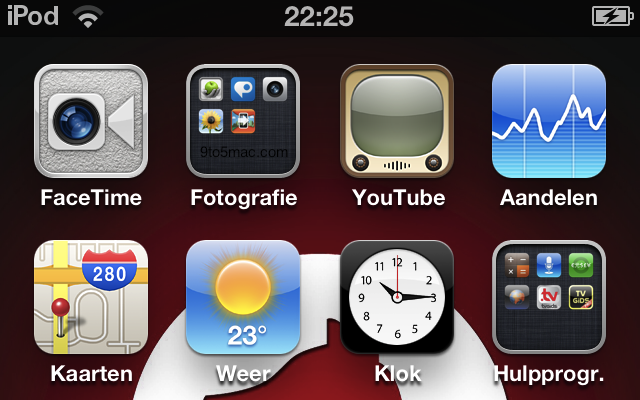 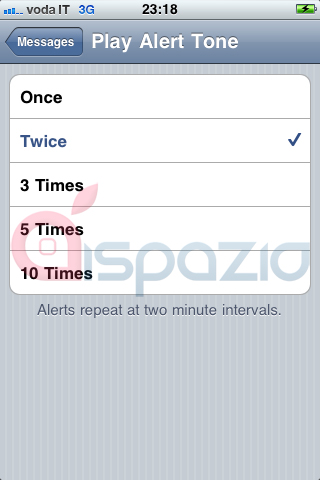 As discovered by iSpazio, iOS 4.3 lets you personalize the number of times you want to be reminded of a new text message.

That's all Apple has added for now. As usual, we'll keep you posted. 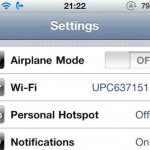 Apple Releases iOS 4.3 Beta To Developers - Adds Many Great New Features
Nothing found :(
Try something else