You are using an outdated browser. Please upgrade your browser to improve your experience.
by Alexander Vaughn
January 3, 2011
For the third day in a row, we're getting reports from around the world indicating that iOS alarm functionality has, once again, failed to work properly for some users. As a reminder, a software bug in iOS has prevented non-recurring alarms from going off January 1-2, because of the transition to 2011. Apple responded on Jan. 1, stating they're aware of the problem and reassured us that the bug will go away on its own on Jan. 3. Many users have been able to confirm this fact. Yet, some users are still experiencing issues. So, what can you do? It's not very clear at this point what's really going on. Most likely, an Apple engineer forgot to place a semicolon somewhere. However, thanks to the help of some readers, we've been able to nail down what can be done to avoid further issues. We also have some additional tips that might serve as a good backup. 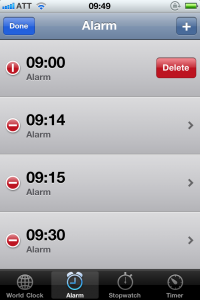 The best way to make sure your alarm will work from now on is to reset it. To do that, open the clock app, go to the alarm tab, hit edit, and delete each and every one of your alarms. Then, once you have deleted them all, and the screen indicates "no alarms," you can go ahead and set up new ones. From our tests, which some readers were kind enough to confirm, this should solve all issues. So, what can you do if that's not enough to give you some peace of mind? First, you can consider setting up a recurring alarm. To do that, simply tap "repeat" when you're setting up a new alarm, and choose at least two days on which you'd like this alarm to go off, including the day you want to wake up, of course. You can always turn this off later if you don't need it, but since recurring alarms are not affected by the bug, this should have you covered. Probably the safest solution is using one of the many third party alarm clock apps. With iOS 4, Apple allows third party alarm clocks to go off even when they're closed, thanks to notifications. Therefore, you won't even need to have the app running all night long, which is often annoying and unreliable. If you want to go this way, or just run it as a backup solution, I'd recommend Nightstand Central, available both for free with ads, or for $1.99 ad free. It has a lot of fancy features, and will even allow you to wake up to your own music or podcast if you are willing to keep it running. Also, getting a free app to make sure you're on time is not much of an effort, so go for it. Anybody here affected? Or, are you guys just using this as an excuse to sleep in? 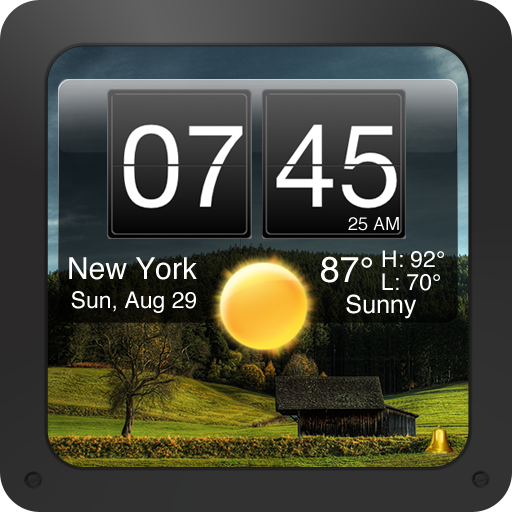 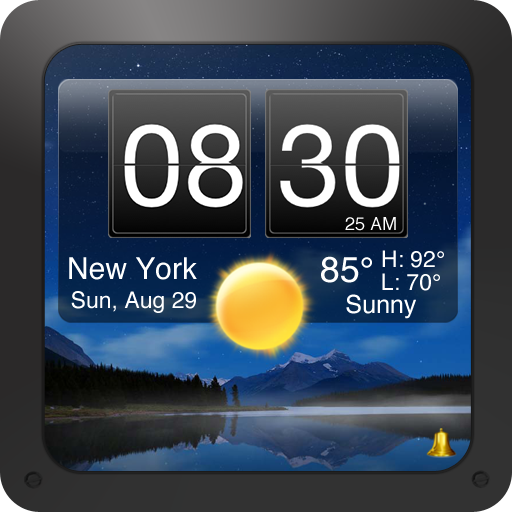 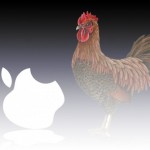 iOS Y2011 Bug: How To Fix Your iPhone Alarm Clock

iOS Y2011 Bug: How To Fix Your iPhone Alarm Clock
Nothing found :(
Try something else