You are using an outdated browser. Please upgrade your browser to improve your experience.
by Alexander Vaughn
January 19, 2011
Two months ago, Apple approved, then quickly pulled iDos, a full-blown DOS emulator for iOS. This amazing app allowed a user to transfer any DOS app they wanted to their iOS device and run it, including old school games. Apparently the developer worked out a deal with Apple to get the app back on the store. Simply put, the app is back, but without the iTunes file sharing feature. That is, you'll no longer be able to transfer any software you want. Its developer included a few shareware games, and some basic functions are included, but it's definitely not quite the same thing anymore. The only added novelty is the addition of Bluetooth keyboard support. So yes, for those who want to play around with DOS a bit, go check it out. For those who own the old version, we recommend staying away from this update as it will strongly restrict the app's usability. iDOS for iOS is free and universal. So go check it out. 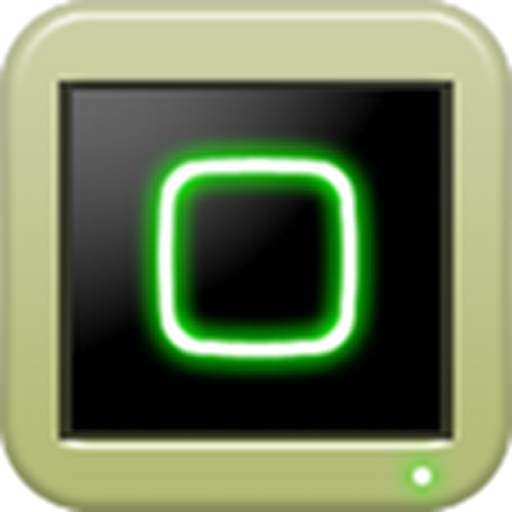 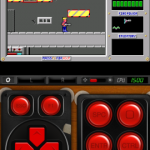 iDos Is Back On The Store - Without File Sharing

iDos Is Back On The Store - Without File Sharing
Nothing found :(
Try something else